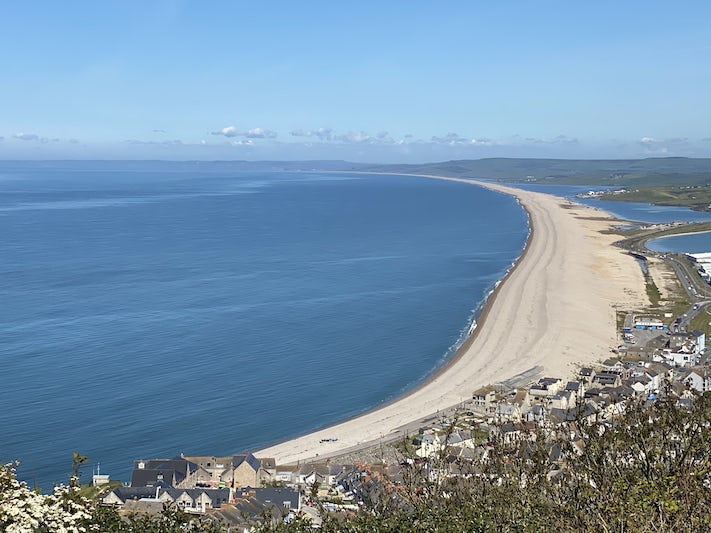 First time with Viking: it will not be the last

This was our first booking with Viking Ocean Cruises, and really this was due to the fact that they were the only cruise company in Norway during February. Having sailed with many 5/6 star operators including Regent, Oceania, Cunard (QG;s) we didn't have any raised expectations of what Viking would be like so as not to be disappointed - which we have been on our last Oceania cruises In a nut ...
Read More

I got to see the wonderous northern lights and go on a reindeer sleigh ride.

Viking Star sailed to Norway above the Arctic Circle and gave us the opportunity to realize a dream and experience the northern lights. And we did see them--TWICE! We most enjoyed the optional excursion to visit the Sami people in their wilderness camp and go on a romantic reindeer sleigh ride underneath a full moon. We loved the Viking Star and the comfort of the Explorer's Lounge, the ...
Read More

Proof again that Viking is Superior in Cruising the Oceans

The Northern Lights were on our bucket list so we were excited to do this cruise. The winds were too strong to make it into Bodo so we cruised onward. Viking was unaware of the Sami Festival culminating the weekend we were in Tromso. I asked the General Manager, Tom, why we could not get to Tromso, the next port, earlier so we could participate and enjoy the Sami Festival. He was not aware of the ...
Read More

Excellent service and food. Although the ship was sold out, we never felt crowded. There was always a place to sit and relax or read. During the evening there was always a live entertainment in the Living Room. With the main, buffet, and specialty restaurants, we never had to wait more than a few minutes. We had meals in each restaurant and never felt rushed to leave. We especially like ...
Read More

This Viking Ocean Cruise was wonderful. Every staff member was kind, helpful and caring. Our stateroom was excellent, great bedding, shower was large with glass doors, bathroom had heated floors, a great built in night light, plenty of outlets for plug ins and USB ports. The food was excellent! We loved the Norwegian favorites served at lunch! We enjoyed the included excursions. When we ...
Read More

To see the lights and to stay at the Igloo Hotel. However, everything was wonderful and we even said it would not matter if we did not see the lights because we were having such a good time. The inclusions of wine at lunch and dinner, free wifi, free laundry facilities, included excursions, and included specialty dining experiences are all a plus so that the cruisers are not "nickel-and-dimed" to ...
Read More

The planetarium in Tromso's norther lights show was outstanding.

We had done a Viking River Cruise and wanted to try the ocean cruise and see the Northern Lights. The ship was outstanding; the decor was very nice and not overdone. There were plenty of activities for all. The ports in Norway were all very interesting especially Tromso, Alta, and Stavanger. In Tromso, the visit to the Planetarium was exceptional; the movies of teh Northern Lights and the ...
Read More

This was our first ocean cruise with Viking (we'd done a river cruise previously) and were very impressed with just about all aspects of the trip. Viking's air routing was a little strange, however - we went from Baltimore to Detroit to Amsterdam to Bergen, which is not a very logical route, but I suspect was less expensive for Viking than other choices. Embarkation went very smoothly and ...
Read More