You may also like
Dismiss
Q & A: Are Flightseeing Shore Excursions Safe?
Round Trip vs. One-way Alaska Cruises
Top 10 Cruise and Rail Trips
The Best Time to Cruise Alaska: A Month-by-Month Guide
Sail Here, Not There: Avoiding Overtourism in Cruise Ports
The World's Best Beaches to Visit on a Cruise
8 Exhilarating Shore Excursions
Virtual Cruise Trip Report: Onboard a Cruise Critic Member's "Fake, Made Up and Completely Impossible" Cruise Itinerary
Will the Alaska Labor Shortage Affect Your 2022 Cruise? Probably. Here's How to Cope
What Kind of All-Inclusive Cruises Can You Find In Alaska -- and Which One Is Right For You? 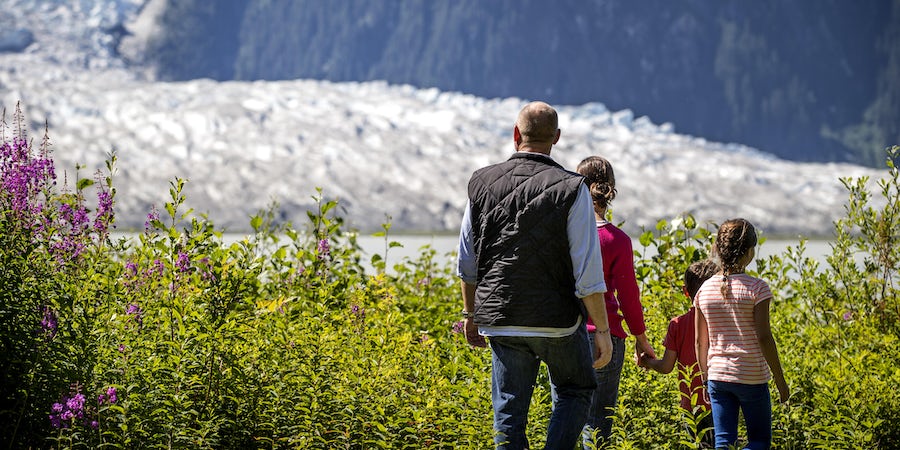 Related: What Kind of All-Inclusive Cruises Can You Find In Alaska -- and Which One Is Right For You?

Related: 6 Tips For Cruising to Alaska on a Budget