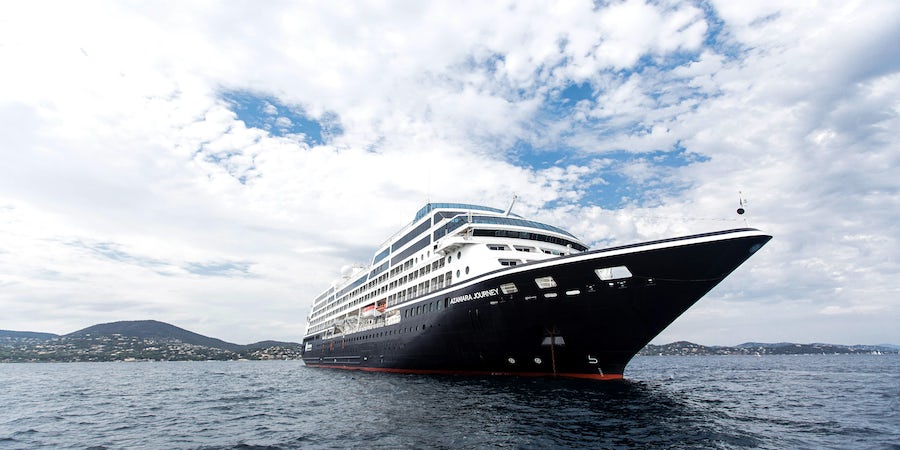 What Are R-Class Cruise Ships?

Think you know the answer to this one? Think again! What you know as an R-class ship could depend on which cruise line is your favorite.

Let's start with the simplest explanation first. Holland America Line has four ships in its Rotterdam class, all built between 1997 and 2000 specifically for the cruise line. These ships carry roughly 1,400 passengers and are frequently referred to as "R-class."

Where it gets interesting is that around the same time Holland America Line's ships took to the seas, Renaissance Cruises was building its own R-class fleet that sailed primarily in European waters, each about half the size of the HAL cruise ships. These ships, built between 1998 and 2001, were numerically named -- R One through R Eight. Renaissance Cruises ceased operations shortly after R Eight sailed.

Princess Cruises' For years, Princess Cruises had its own R-class ship, Pacific Princess, formerly R Three. In January 2021, it was sold to Azamara, where it joins the final three Renaissance ships: Azamara Quest, Azamara Journey and Azamara Pursuit.

If you aren't confused enough yet, the original Renaissance Cruises also operated eight smaller yacht-style ships, with numerical names: Renaissance I through Renaissance VIII. Silversea's Silver Galapagos, which the cruise line solde in 2021, was once Renaissance III, and Quark Expedition's Sea Spirit is the former Renaissance V.