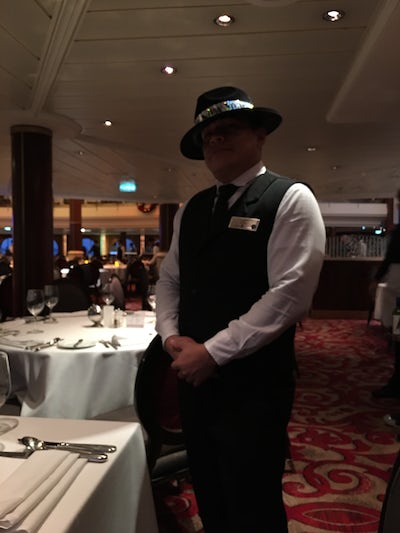 alfie34
10+ Cruises • Age 80s
My wife and I booked this cruise on Constellation as an escape from a very dreary summer. We had an ocean view cabin and considered it to be one of the best cruises we had taken. Embarkation was swift and we felt very welcome. Our cabin was a good size and well positioned. We dined second sitting in the main dining room and did not feel tempted to try any of the other options the food was of a ...
Read More

spencer.d
6-10 Cruises • Age 70s
This was our first time on Celebrity. We had been told it was an upmarket Royal Caribbean but we found it to be very much on a par. The good news was our cabin. We booked Concierge Class which was well worthwhile. The cabin was very spacious and had a large shower. We ate breakfast on the balcony most days. We enjoyed the main dining room and the two specialty restaurants. We ate lunch at ...
Read More

Find a Celebrity Constellation Cruise from $599