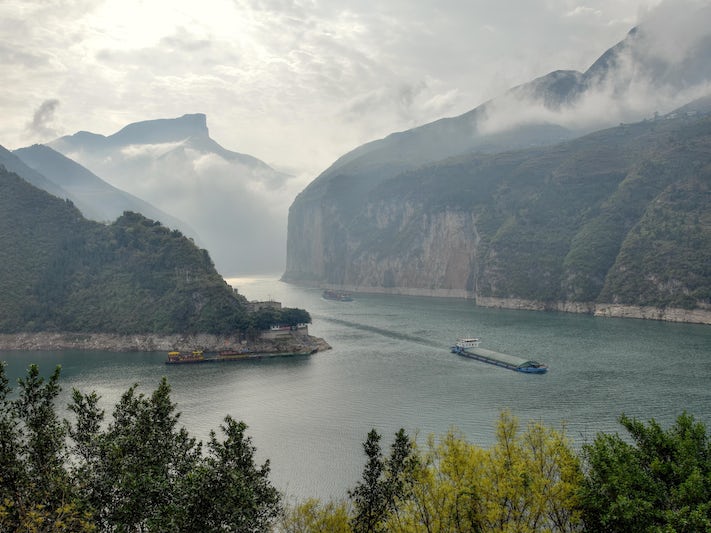 While details for Century Oasis are still being kept under wraps, Century Cruises' stated that the ship will have more artificial intelligence functionality onboard, more automated amenities in onboard staterooms, and will offer the latest technological advancements.

The ship will also use the same eco-friendly emissions system that debuted on Century Glory in 2019, making the ship one of the most environmentally conscious ships on the Yangtze.

Debuting in March 2022, Century Oasis will offer eight separate cabin categories, all of which will offer river views. A total of 12 suites will be located on the ship's sixth deck, while 12 Executive Suites will adorn the Sun Deck. Four additional suites will be positioned at the bow of the ship for commanding views of the waterway ahead.

Century Oasis will offer passengers two dining rooms, while international cocktails from around the globe will be served up in the Cheers Bar and Lounge.

When it sets sail, Century Oasis will also offer passengers a high-definition onboard cinema; a fitness center; a reading room and a mahjong room.