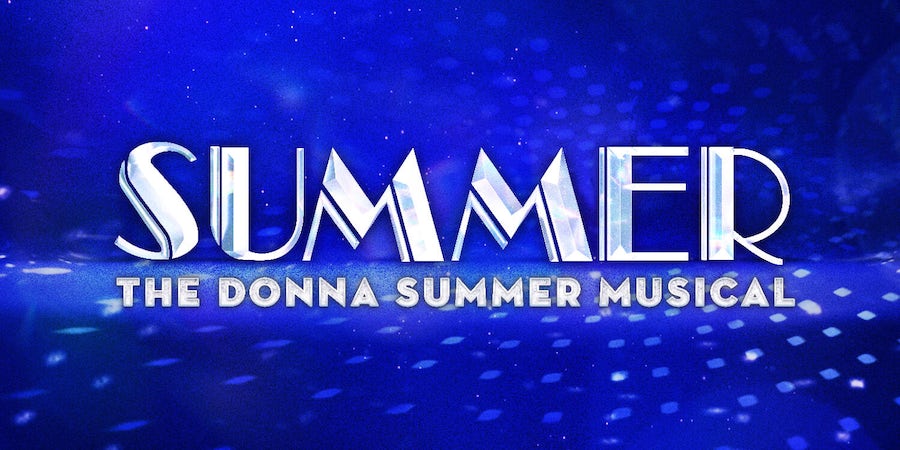 Long known for its excellent entertainment options, Norwegian Cruise Line is no stranger to bringing big-name musicals to the stages on its cruise ships. Hits including "Kinky Boots," "Choir of Man" and "Grease" have all been staged for Norwegian cruise ships. For fans of musicals, it's a dream come true.

Here's what you should know about "Summer: The Donna Summer Musical."

What Does 'Summer: The Donna Summer Musical' Cost?

The cost of the Donna Summer musical is included in your cruise fare, which is quite a bargain considering what tickets for shows on Broadway or the West End go for these days. That said, you will need to make reservations, and they go fast. The good news is, even if you don't get tickets, you can sign up in the NCL app for the waitlist or do the same thing through the box office. Also, you might have some luck by simply showing up for the musical 15 minutes early to see about no-shows.

What is The Donna Summer Musical About?

The Donna Summer musical follows the journey of the five-time Grammy-winning Disco queen from her childhood through to her death in 2012.

The show dives into her introduction into singing as a youth in church, her introduction to professional performance and the art scene in Germany, the creation of her breakout hit "Love to Love You Baby," her struggles with drugs and finances, and ultimately, her growth into finding comfort with her life, career and relationships.

Is The Show as Good As It Is on Broadway?

Yes, the show is of the same caliber you'd find on Broadway. In fact, Des McAnuff, who co-wrote and directed the musical on Broadway, worked with Norwegian to get the show on Prima. He also brought in a team of people who had been involved in the production of "Summer" along the way.

McAnuff said they did some much-needed editing of the show for to make it work a cruise ship. McAnuff, who also directed "Jersey Boys" on Broadway and helped bring it to the stage on Norwegian Bliss, described the process as a "clean-sheet project."

"You're designing (the production) as the blueprint of the ships are created," he said. "You can really get in here and make sure the venue suits the show."

Will I Recognize the Music in The Donna Summer Musical?

Yes, the show features some 20 Donna Summer songs, including her biggest hits, "Hot Stuff", "She Works Hard for the Money" and "Last Dance." Unless you're a huge Donna Summer fan, some of them might be familiar yet new to you. Even if you're not a fan, you'll enjoy the music and excellent performances from the talented cast. Chances are, you'll be dancing and singing along.

How Long is The Donna Summer Musical?