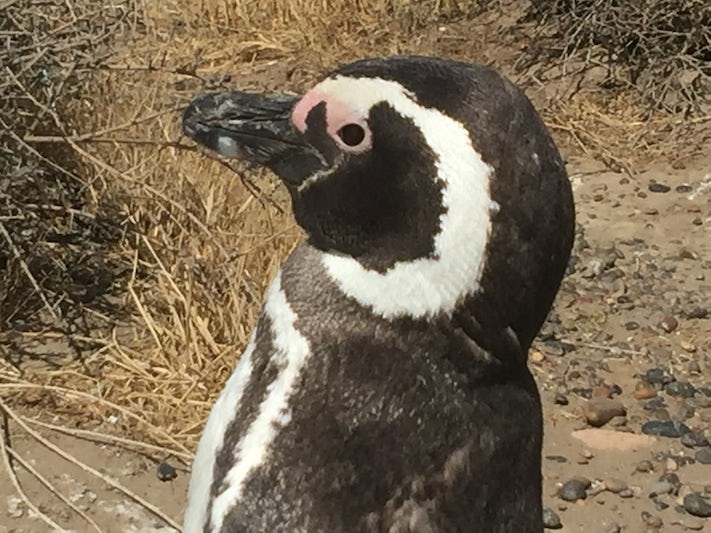 patmccaffreycruise
10+ Cruises • Age 60s
We like traveling in the fall. This cruise went at the right time and to places we haven’t visited before. Having loved The Grand European Viking river cruise we wanted to try an ocean cruise. We loved it! It was exciting to travel from Norway to Barcelona. Each country along the way was wonderful! Customer service was great from our room steward, the waiters, to the staff of guest services. The ...
Read More

Absolutely wonderful staff who spoiled us!

Okafnurse
2-5 Cruises • Age 40s
This is our first Ocean cruise experience and it was absolutely wonderful! Our cabin was roomy and I was impressed about how the storage space was designed. The bed was really comfy and the bathroom was large for a stateroom. Although electrical outlets in the bathroom were only for razors or toothbrushes, there were ample 220 and 110 outlets in the main cabin. I really enjoyed having a port to ...
Read More

maggiestal
2-5 Cruises • Age 70s
The British isles were on our list and this itinerary and timing was perfect. A couple of extra days in London and also Bergen were ideal to really see those cities. We chose Viking Ocean because we had wonderful memories from our river cruises. This ship was so terrific that it's not possible to list all the amenities! From our cabin with heated bathroom floor to the fabulous food everywhere it ...
Read More

WONDERFUL SHIP WITH AN AMAZING CREW

PapamacTarheel
6-10 Cruises • Age 70s
My wife and I are in our late 60's and still quite active and like to travel with friends. This will be our second Ocean cruise and we have done two other Viking River Cruises. I like the cruise idea since you pack and unpack only once and you travel at night to a new port. On this cruise we were able to see the diversity in the different countries in the British Isles and go to many places where ...
Read More

British Isles from the sea

CnCC76
2-5 Cruises • Age 70s
After traveling to many different areas of Great Britain, we realized that seeing the coast line of these beautiful lands would help round out our experiences. We chose Viking because of the path the ship sailed and the different countries and ports that we would visit. While driving is a wonderful way to experience a new area, seeing what the rugged coast line is like can not be accomplished ...
Read More

bigal3416
10+ Cruises • Age 60s
This was a fantastic vacation. We picked this cruise because of the itinerary. We visited all of the countries in the United Kingdom and finished in Bergen, Norway. We always felt so comfortable on board and welcomed by the Viking Staff. This was the longest cruise we have ever undertaken and we were more than pleased. Heather Clancy, the Cruise Director, and her crew were fantastic. They ...
Read More

trishgoddard1
6-10 Cruises • Age 60s
We chose this cruise because our friends were going. The itinerary was through the British Isles. I really liked Norway and many of the stops in Scotland were nice. Britain and Ireland were great as well. Could’ve used one or two less stops in Scotland as many were simply fishing villages on a little island. Would rather have stayed in one of the cities such as Edinburgh longer.Some of the ...
Read More

Find a Viking Jupiter Cruise from $3,199