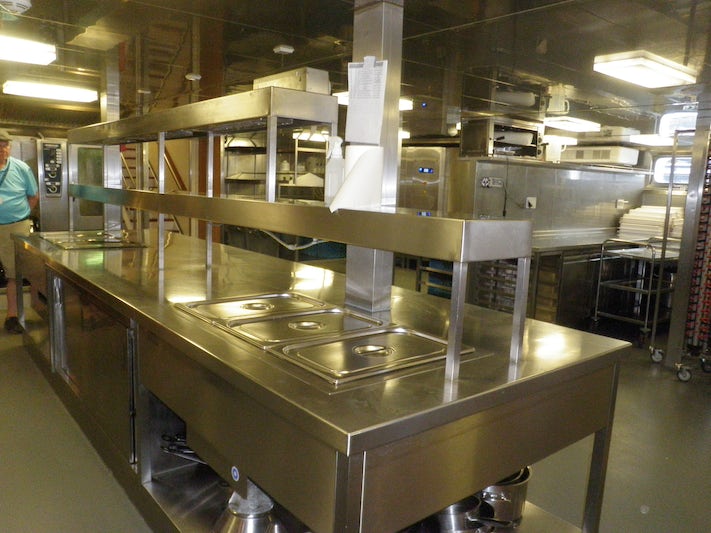 PCruzer
10+ Cruises • Age 60s
The ports on this Christmas Markets cruise were the typical stops on any Danube River trip. What set it apart were all the different markets set up in each town/city. Browsing around was so much fun! And seeing some of the markets all lit up at night was special. The riverboat, the River Splendor, was typical of other riverboats we have been on. One huge disappointment, though, was the way ...
Read More

SandraPittsburgh
10+ Cruises • Age 50s
After numerous international ocean cruises, my husband and I decided three years ago to sample some river cruising. We have travelled the Rhine, Danube, and this year we chose Vantage for our Douro River cruise. In order to keep this brief, I am going to list why I believe Vantage is the best choice for the Douro: 1. We have had countless cruise directors, and by far, Carmen was the very best ...
Read More

FuelScience
6-10 Cruises • Age 70s
We sailed on the Serenity in April, 2018. We cruised with Vantage. The trip began with two nights in Madrid. Then we were bused Salamanca for lunch and a walking tour before proceeding to Vega du Terron, Spain where we embarked. As soon as everyone was on the ship, we took a short ~10 minute cruise to Barca d Alva, Portugal. It turns out that it’s a lot easer to load luggage at Vega du Terron. ...
Read More