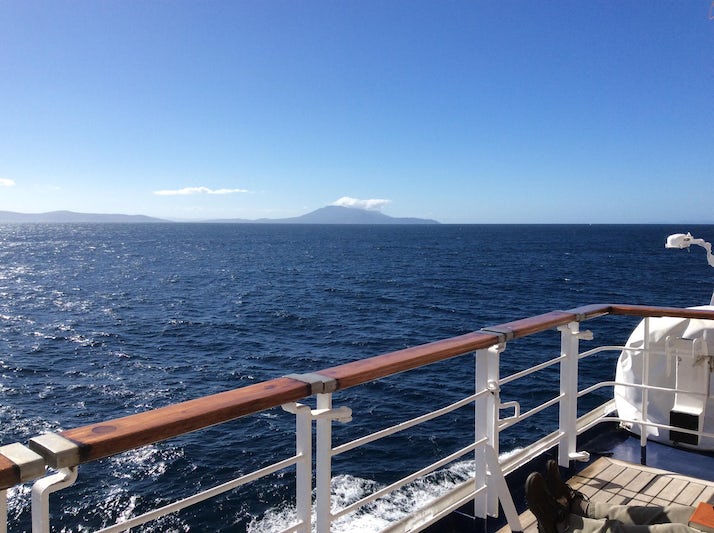 Norman27
6-10 Cruises • Age 70s
We have recently returned to Australia on a 35 day cruise which began in Rome and concluded in Fremantle. The ship on which we travelled was the M.S.Astor which was on a relocation cruise to spend the summer season sailing out of Fremantle. There were 10 ports of call at some interesting and very different locations, namely, Rome, Livorno, Sicily, Malta, Athens, Aqaba, Salalah, Columbo, Phuket, ...
Read More