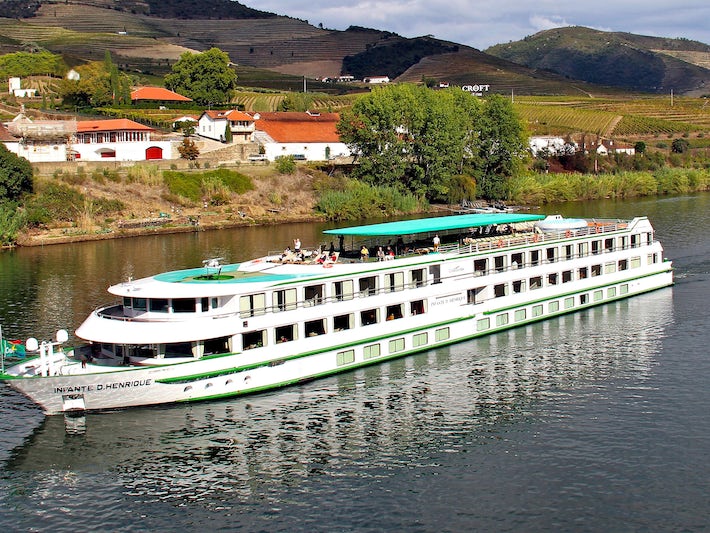 The 142-passenger Infante Don Henrique is one of six CroisiEurope river vessels that sail on Portugal's Douro. The ships also include Vasco de Gama, Gil Eanes and Fernao de Magalhaes, which each measure 246 feet in length. The line has since introduced two newer vessels -- Amalia Rodrigues and Miguel Torga -- which are bigger (262 feet) and which have a more contemporary feel.

Infante Don Henrique, which was built in 2003 and refurbished in 2010, sails on five-night itineraries.