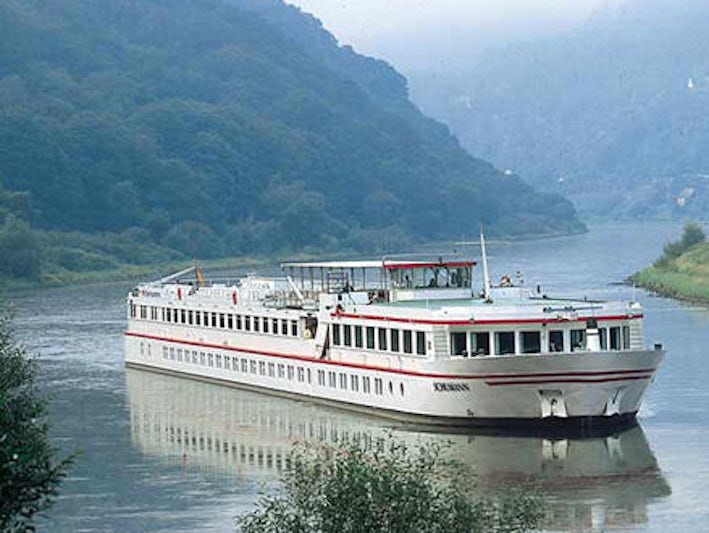 Editors Note: As of 2018, Viking Schumann is no longer the fleet.

Viking Schumann, originally launched in 1991, was refurbished in 2011 to be identical to Viking Fontane. The ship offers a restaurant, lounge and bar, sun deck, onboard boutique, laundry service and free shipwide Wi-Fi. Fifty-six cabins, eight of which have French balconies, are equipped with private bathrooms, air conditioning, telephone and television.

Trips on the ship, which sails seven-night cruises on the Elbe between Prague and Berlin, include one-night hotel stays at both cities, along with stops in Potsdam, Dessau, Wittenberg, Meissen, Dresden and Litomerice.

Onboard activities can include things like hands-on crafts and cooking classes, performance of traditional folk music and dance and tastings of local cheeses, coffees and wines.