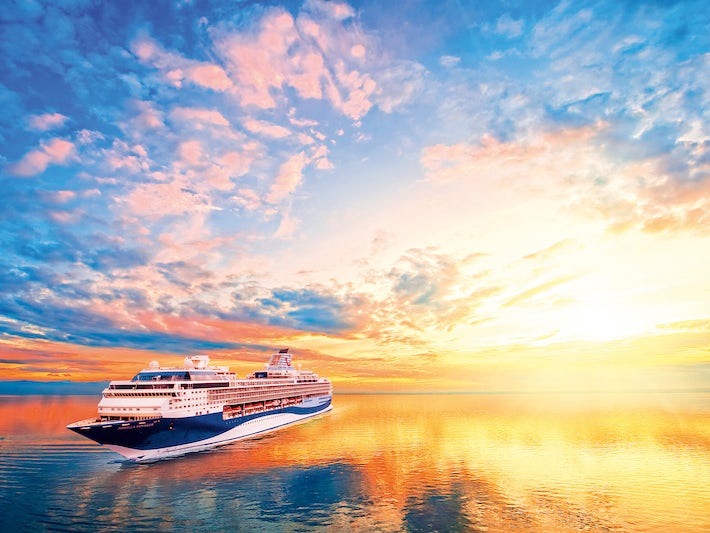 The next new ship from Tui-owned Marella Cruises, Marella Voyager, will make its debut in June 2023. Built in 1997 for Celebrity Cruises and having most recently sailed as Tui’s Mein Schiff Herz, the family-friendly ship is undergoing a Marella makeover.

Bars include Squid & Anchor, Bar 53, Atrium Bar, Aperitif, The Shack and the casino and bar.

Marella Voyager will feature a pool deck complete with a swimming pool and whirlpools and a large Broadway Show Lounge with a programme of 11 shows. There'll be a crazy golf course at the top of the ship, along with The Veranda, an adults-only space with Balinese daybeds facing the ocean.

With the typical mix of Inside, Outside, Balcony and Suite accommodation, Marella Voyager will offer more family Cabins, including Inside and Balcony Family cabins, measuring 19sqm and 20sqm, respectively.

Kids clubs include the Mini M Club for little ones, M Club for children and the Hideout for teens. There’ll also be a separate kids pool.

Little is known yet about the spa (on sister ships there's a lovely Champneys Spa), other than there will be one.

New venues onboard include:

Is Marella Voyager All Inclusive?

Yes. Drinks, tips and flights are included within the fare.

Where will Marella Voyager Sail?

From June 3, 2023, through September 2023, Marella Voyager will be based in Palma, sailing a 'Mediterranean Secrets' itinerary with calls in Spain, France and Italy.