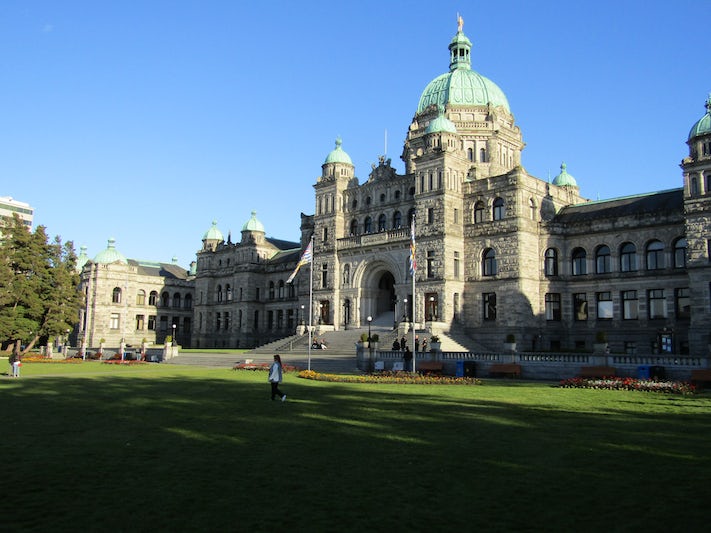 Positives and Negatives about Ruby Princess at the British Isles

Jessiekouli1
10+ Cruises • Age 20s
Our family of four chose this cruise due to it's itinerary (which selected fantastic ports to cover the British Isles) and of course with princess being loyal princess cruisers. This was our 8th princess cruise and 14th overall. Expectations were high being it was one of the newer ships we'd been on. Positives The staff are brilliant! They are all professional, friendly and go out of their way ...
Read More