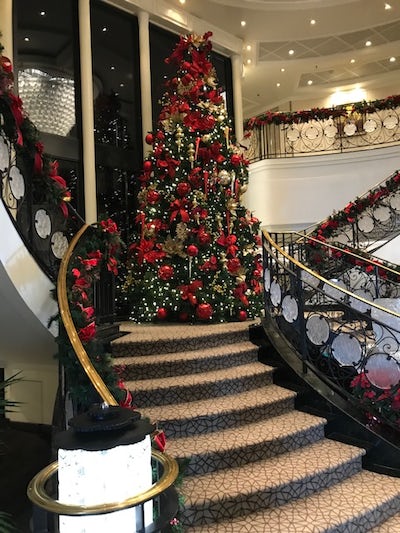 Smaller ship with a feeling of space

Review for Riviera to Middle East

Embarkation and disembarkation procedures are rigidly adhered to at the start and end of the trip and are handled well. Though we arrived earlier than suggested, the ship's crew accommodated all arrivals well. The best thing is that the ship's decor is most impressive. The restaurant facilities and food do not disappoint, though Oceania's food offering is not overly more or less than what is ...
Read More

Classy and good value, but a bit inflexible

Review for Riviera to Middle East

This was our first Oceania trip, after having sailed with Carnival, NCL and Azamara before. We chose this cruise mostly due to the itinerary, and after checking Oceania's reputation we expected Oceania to be similar to Azamara, which we had liked a lot. Oceania delivered in most cases, failed in others. Check-in and embarkation: We showed up relatively late for check-in (4 pm), later than ...
Read More