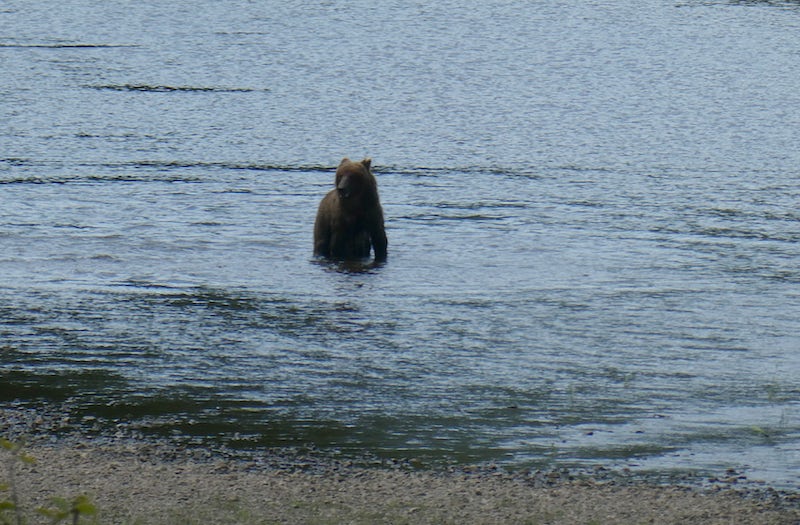 peter-b
6-10 Cruises • Age 90s
Standing in a queue with 2000 people to disembark in Auckland NZ while 2 staff look up each passenger manually in a book. I'll find out why in an hour or so. Worst disembarcation I've had in 30 years. Crew are stiff. Food is terrible (stale bread served up with dinner multiple times). Cabin so small there is no chair or table. Not enough space to walk down the side of the bed. Public spaces ...
Read More

Bali lou
6-10 Cruises • Age 70s
Cabin Type: Balcony Day two into our holiday cruise i received a rather rude letter in my stateroom, a courtesy phone call would have been nicer, stating that my credit card was stopped and i had my ship card cancelled,having checked and called my bank it had never been stopped..it was the the ships staff's fault..no apology and rude service at the service desk. Drink package extremely too ...
Read More

lansim
10+ Cruises • Age 40s
No service Kaos when using tender Only care revenue with shore excursion otherwise they consider us as normal Cancel one day in darwin and not offer anything back Old Not well maintained No personnal service even 19 nights on Need to wait 15-20 min everynight with pager for go eat dinning room. Really basic. Night show always one signer with band almost everynight ...
Read More

Stokate
6-10 Cruises • Age 40s
No words for this cruise. No basics like sugar salt or pepper unless you hunt someone down for them. Service is the worst I’ve ever received at sea. An hour and a half for a kids pizza . If you want vegemite they bring out a jar that you share with other passengers. An hour and a half wait for breakfast in the main dining room. Staff have no interest in helping passengers. If you want a warm meal ...
Read More

Brad J.
10+ Cruises • Age 60s
Having sailed more than 100 days on numerous cruise lines such as Royal Caribbean, Carnival, P&O, Holland America, Celebrity and Princess the Norwegian Jewel was a floating biosecurity nightmare. With staff from officers, medical and security disregarding biosecurity and completely disregarding the company's own policy and procedures in providing a healthy cruise ship environment. In a party ...
Read More

So many organisational issues, and poor customer services issues, such a shame!

Yvonne S
6-10 Cruises • Age 60s
We chose this cruise due to the itinerary. However, NCL, were obviously trying to save costs at every opportunity, by arriving at container ports, instead of main ports, or using tenders and buses. Unfortunately, they were completely dis-organised in these tender operations which resulted in guests having to get up at 6 am in the Morning to get a ticket to get on a tender. Even when you had a ...
Read More

Worst Cruiseline EVER !!! Still chasing up the refund they owe me ! ! !

MangoJJ
2-5 Cruises • Age 30s
First of all, the main reason for booking this cruise was because I was doing a Tour or New Zealand North Island which started and ended in Auckland. And since I live in Brisbane. Australia, this cruise was the "perfect" way home, cruising from Auckland to Brisbane for 6 days, was meant to relax on my trip back to Brisbane before returning to work....and then it was an easy 20 mins drive from the ...
Read More

Sydney17
6-10 Cruises • Age 60s
We chose the cruise because of the itenary 8 stops in 21 nights but we were disappointed that 2 stops had been cut before starting Ho Chi Min City and Bangkok so from 10 to 8. We stopped firstly at Na Trang by tender, we then went on to Singapore for an overnight stop great place and got berthed, we then moved onto Bali nice resort and beaches lovely people, tendering process was a shambles on ...
Read More

A total lie by NCL

Pope Francis
10+ Cruises • Age 60s
I went on this cruise to see Australia, New Zealand Itinerary with the Port stops. We saw nothing and did nothing. (Continue Below) NCL lied to us right up to leaving for the cruise that the one Azipod s would be fixed. When they were not, I asked to be able to have our cruise canceled so we could get our own flight money back. They said no. (They were all ready offering a full refund on the ...
Read More

scootersdad
10+ Cruises • Age 60s
Chose this 33 day cruise based upon the ports listed. Weeks before the cruise found out the ship had engine problem ( and had been having for a long period). Had misplaced belief that Norwegian would have the problem repaired in time. Discovered days before flying out that 2 of the premiere ports( Vietnam and Thailand) were being cancelled As we cruised 4 more were cancelled. Passengers were ...
Read More