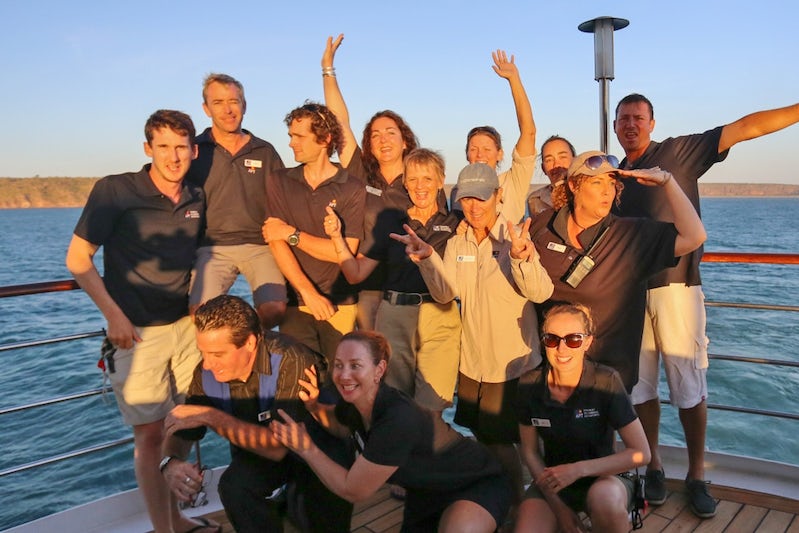 Not as good as it should be

Review for Caledonian Sky to Asia

allesca
6-10 Cruises • Age 70s
This cruise was operated by Noble Caledonia who have chartered the ship for several years from APT who apparently have a share in NC. The trip: It was an expedition cruise along the coast of Java, ending in Singapore. The attraction of these cruises is that there is an emphasis on nature and local culture and they go places larger ships can't get to, with frequent use of zodiacs for ...
Read More

Review for Caledonian Sky to Asia

Heidegger
10+ Cruises • Age 70s
We chose Noble Caledonia's Timeless Japan cruise round some of the ports of Japan because it is so much easier to cruise around this country than it is to drive. After a day or so in Tokyo, the tour took us by bullet train (as advertised) for a two-hour journey to Niigata, the port of embarkation. On boarding the train, it became clear that the bullet train is a two-tier affair in which only ...
Read More