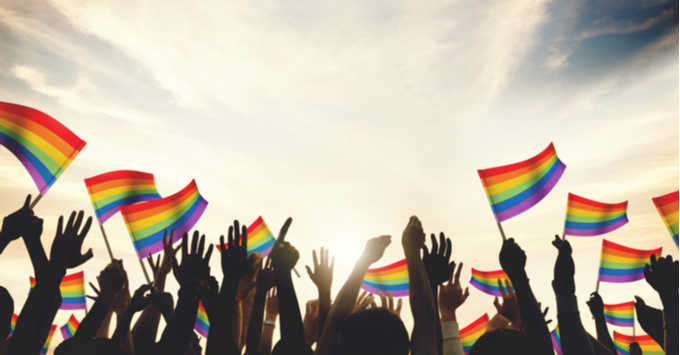 (6 p.m. BST) -- Both Cunard and P&O Cruises will reinstate gay marriages onboard their cruise ships following a reversal of a law denying gay couples the right to marry by the Supreme Court of Bermuda; most ships in both fleets are registered in Bermuda.

Last August, both lines confirmed they were taking bookings and would perform same sex-marriages at sea, following a Supreme Court ruling in May 2017, allowing same-sex marriages in Bermuda.

However, both lines were forced to suspend the ceremonies when the government passed a law replacing same sex marriages with domestic partnerships in February this year -- the first country in the world to try to pass a law disallowing gay marriages after its Supreme Court had said such marriages should be allowed.

Yesterday, the Bermuda Supreme Court reversed the reversal -- but there is still a six-week window for the government to appeal.

A statement from Carnival Corp on behalf of Cunard and P&O Cruises read: "We are delighted that the Supreme Court of Bermuda has decided that same sex marriage is legal in Bermuda and we congratulate OUTBermuda on its hard-won challenge.

"We will now be working closely with the Bermudan authorities to understand when we will be able to resume marrying same sex couples on board."

A spokesperson for P&O further added, "As a result of the judgement, it will also now be legal for same sex couples to marry on board cruise ships registered in the country.

"As a company committed to equality, inclusion and diversity, we believe everyone deserves equal dignity and respect, and we are proud to have provided our support to OUTBermuda's efforts to champion marriage equality."