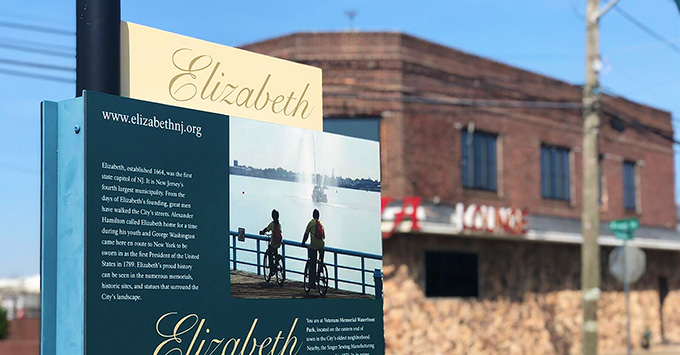 (2:12 p.m. EDT) -- Royal Caribbean International became the first cruise line to offer shore excursions in the State of New Jersey when it soft-launched two tours of Elizabeth last October. If you're thinking: "What could I possibly want to do in Elizabeth, NJ?" you're not alone. As an industrial area best known for its international airport and seaport, even New Jersey natives have voiced skepticism over the concept of a tour -- especially with the magnetic draw of New York City just across the bay.

The tours, for a minimum of 10 participants and currently no maximum, are offered before or after a sailing from the Cape Liberty cruise port in Bayonne, NJ, where Anthem of the Seas and Adventure of the Seas are currently homeported. Both tours are ADA-accessible and autism-friendly.

Are the tours worth your time and money? Two of Cruise Critic's New Jersey natives tested out both options; here's what you'll experience and our call on whether it's worth it. 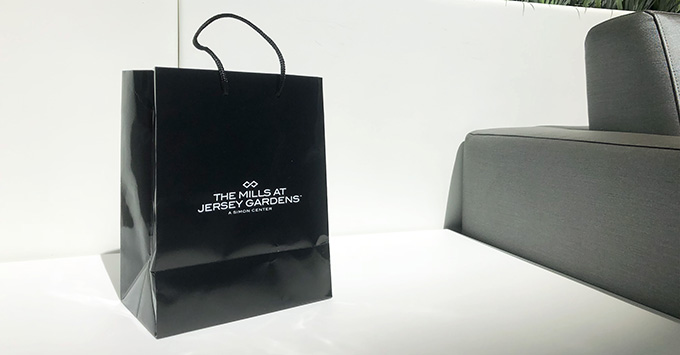 This tour is mainly a shopping tour, but the guide utilizes the drive through Elizabeth to give you an overview of the area. There are two stops -- Veteran's Memorial Park and the Mills at Jersey Gardens -- before your airport transfer.

On the ride to the park, the tour guide will point out areas of interest: roadwork that indicates the city's investment in infrastructure; a restaurant known as Vesuvio's, showcased in the TV series "The Sopranos"; and the reported site of the hotly debated first ice cream soda.

A stop at the park is an opportunity to get some fresh air, but it's also a lesson in local economy. The waterfront park affords some spectacular views of the towering cranes and massive container ships of Elizabeth's seaport -- the third-largest in the country. You'll also learn that Water Street, which runs perpendicular to the park, was once a Lenape trail to the waterfront and is now one of the oldest-known routes in New Jersey.

The final -- and marquee -- stop is one of New Jersey's most visited tourist attractions: the Mills at Jersey Gardens, an outlet shopping mall with more than 200 shops and services that hurtled Elizabeth to the fifth-best city for holiday shopping in America. Included in the tour is a discount coupon booklet and about 2.5 hours to shop. (Remember: there is no tax on clothes or shoes in NJ!)

The tour ends with a transfer to the airport. Arrangements can be made to head back to the cruise terminal, or to depart early for the airport. For those who need more time to browse stores like the nation's largest Tommy Hilfiger outlet, or have a late flight, Jersey Gardens shuttles run frequently to Newark Liberty.

Verdict: This tour is a great way to kill time between disembarking your cruise in Bayonne and boarding your flight home. Malls are part of New Jersey culture, and while the highlight of this excursion is definitely the shopping opportunities, we appreciate the context that the tour gives the City of Elizabeth, which touches on its 350-plus-year history. Commentary isn't afraid to address the grit and the construction as signs of the city's bright future. Perhaps the tour's greatest benefit is that it ensures your luggage is locked in a secure location for the duration of your shopping. Sure, an Uber to and from the mall might be a cheaper alternative, but you'll have to figure out what to do with your baggage for those in-between hours. 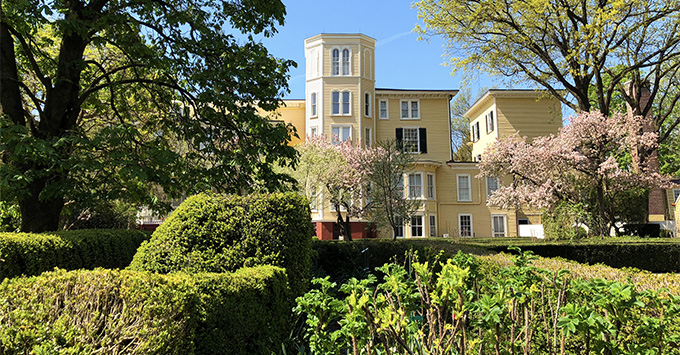 The significant history of Elizabeth and Union County is one of New Jersey's best-kept secrets, surprising even residents. Elizabeth claims a long history of "firsts" as the birthplace of the state, site of the first Singer sewing machine and home to Elias Boudinot, the president of the Continental Congress before Washington was sworn in as our nation's first president.

Royal Caribbean's history excursion is a four-hour tour of key sites, with two stops that vary based on availability. It kicks off with a guided tour of Liberty Hall, an impressive property that housed seven generations of the Keanes, a prominent -- and political -- New Jersey family, from 1773 to 1995. Two centuries of occupants who never threw anything out, according to the museum's director, Bill Schroh, Jr., means a wealth of artifacts have survived and are on display. These not only tell a story about the lineage of the family (including the estate's female residents and slaves), but about the history of New Jersey and the evolution of the United States -- including key events that took place here during Revolutionary War. (Fun fact: Nine sitting U.S. presidents have crossed the estate's threshold.)

The museum employs modern technology to bring all this history alive. For example, John Jay, the first chief justice of the U.S., was married in the parlor, and you can relive the ceremony through virtual reality. In addition, from April through October, visitors can tour the carefully manicured gardens, which have been tended to throughout the years and include a pear tree more than 250 years old.

The second stop on the tour rotates, due to availability, but neither location should disappoint. One possible stop is Boxwood Hall, which was built by Samuel Woodruff, mayor of "Elizabethtown" in 1750. The house has a prestigious past; for example, it was the last place where George Washington lunched before being sworn in. Marquis de Lafayette also spent a night here.

Fans of the Hamilton craze might enjoy the alternative stop, Elizabeth's Snyder Academy, where both Alexander Hamilton and Aaron Burr lived and attended school. Notable burial grounds are also located here, including gravesites of the state's founders, Revolutionary War veterans and the remains of more than 300 slaves.

The history tour also ends with a transfer to the airport.

Verdict: In a nutshell, Elizabeth is an unexpected hotbed of New Jersey -- and American -- history. While the tour operator is affiliated with Royal Caribbean, the knowledgeable guides are trained by Elizabeth's own historian. In regards to history-themed shore excursions, we would say this brief tour rivals any onboard shore tour in a more exotic or noteworthy port of call. 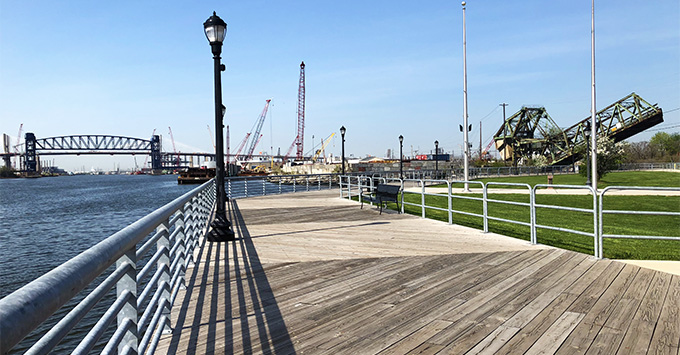 Passengers choosing between a tour to Elizabeth and one to Manhattan in that limited time between a cruise and a transfer should factor in the unpredictable traffic into the city and the pace of the Manhattan tour. A four-hour shore excursion from Bayonne is offered to see the sights of the Big Apple, but it involves being stuck on a coach for the entire time (hello bus bathroom) and cooperating with gridlock traffic. The local alternative might not have the wow factor, but you'll do more in your limited time. In addition, because travelers tend to have lower expectations for a tour to Elizabeth, as compared with New York, the historical tidbits and sights gleaned from the New Jersey-based shore excursions are more unexpected and, in turn, more appreciated.

While just two New Jersey tours are currently on sale from the port, the destination of Elizabeth already has two more in development: a culinary tour of the city's many diverse neighborhoods, and an all-day tour for cruisers on later flights that will cover dining, shopping and history. In addition, RCCL brand Celebrity Cruises has voiced interest in offering Elizabeth tours for its passengers sailing from Cape Liberty.

Jennifer Costa, director of Elizabeth's DMO, told us that while Elizabeth will never be a tourist hotspot like Vegas, it's a "know where to go" type of place -- and the city hopes to share some of those local and off-the-beaten path gems with cruisers who wouldn't otherwise know where to find them.