You may also like
Dismiss
Coronavirus: Updated Cruise Ship Policies and Cancellations Because of COVID-19 (2021)
P&O Cruises to Sell Oceana, Ship to Leave Fleet This Month
Royal Caribbean's Anthem of the Seas Cruise Ship to be Based in Southampton in 2021
Another Big Week for Cruising in England as More Ships Set Sail, Arrive For Restart
Additional Cruise Lines Opt To Require COVID-19 Boosters
Celebrity Beyond Completes Sea Trials; Moves One Step Closer to Debut
Ambassador Cruise Line Sees Potential Expansion Into International Cruises
Carnival and Royal Caribbean Cruise Lines Reinstate Smoking in Casinos
These Ships Are Coming Back To The U.S. in 2022: Here’s Why You Should Care
Live from Grandeur of the Seas: The Beloved Lady G Cruise Ship Still Reigns 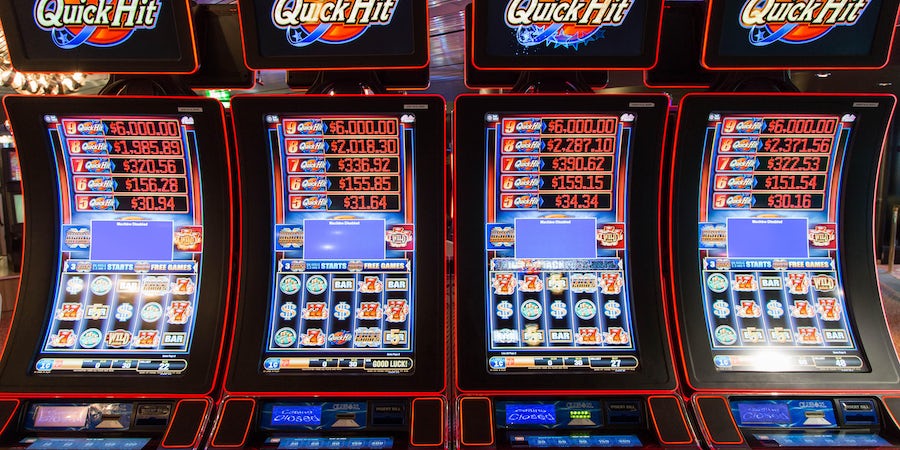 (9:53 a.m. EDT) -- Holland America Line announced Thursday it will increase casino space across five of its ships, adding more than 140 of what the line calls the "newest and most popular slot and video poker machines in the gaming industry."

"Casino play is a key part of their Holland America Line cruise vacation for many of our guests, and we were able to take advantage of some extra space on our Pinnacle Class ships to add more gaming machines," said Daniel Materassi, senior vice president, Guest Commerce and Performance Analytics, Holland America Line. "The slots we’ve added are some of the newest in the industry, bringing exciting gameplay to our guests alongside the popular classic machines."

The expanded casinos will be coming to five Holland America Line ships, including the line's flagship, Rotterdam, along with Nieuw Statendam, Koningsdam, Eurodam and Nieuw Amsterdam. A separate non-smoking area of the casino has been added to Rotterdam, Nieuw Statendam and Koningsdam.

Cruise Critic has contacted Holland America Line to see what venues on each ship have been eliminated to make way for the expanded casinos.

Expanded casinos are the latest change to onboard programming from Holland America, which earlier announced it would dramatically switch up its much-loved "Music Walk" venues aboard much of the fleet.

B.B. King Blues Club will continue to exist on other HAL ships.

Across the fleet, the Lincoln Center classical music venue will lose its dedicated lounge in favor of expanded performances in the ship's main theater. These classical music performances were often held in a carved-out section of the former Explorer's Lounge, and the increased performance space will no doubt be welcomed by music afficionados.

Beginning in February, Zuiderdam, Oosterdam, Westerdam, Noordam, Eurodam and Nieuw Amsterdam will also be graced with a new band playing in the popular Ocean Bar. The band will perform top hits from the 1960's through present day.