You may also like
Dismiss
Coronavirus: Updated Cruise Ship Policies and Cancellations Because of COVID-19 (2021)
Foreign Office Eases Travel Exemption for 67 Countries, Paving Way for European Cruises
Foreign Office Revises Advice on Cruising, Rivers Now Exempt
Two UK Cruise Lines First to Restart Cruising in the UK
Marella Cruises Reveals New 2021/22 Itineraries to the US, Caribbean and Asia
Adventures by Disney to Offer First Expedition Cruises Geared Toward Families
Emerald Cruises Officially Launches in Australia
Royal Caribbean Poised to Restart Cruise Operations at Labadee
These Ships Are Coming Back To The U.S. in 2022: Here’s Why You Should Care 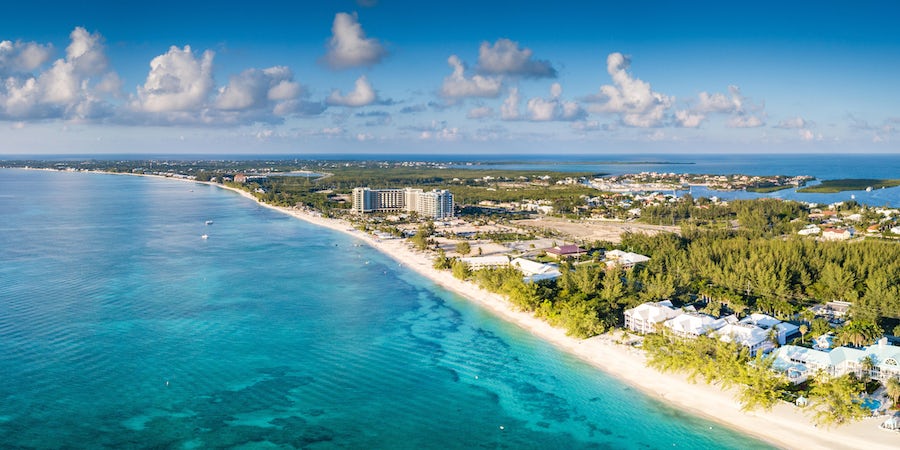 (2:45 p.m. EDT) -- Tripadvisor, Cruise Critic's parent company, has released its Top 25 Trending Destinations in the world for 2023 as picked by travelers -- and 15 of those destinations are reachable by cruise ship.

Tripadvisor's Top 25 Trending Destinations for 2023 includes an eclectic list of locales around the globe, from sun-splashed islands to historic cities. Some are in land-locked locales, but what might surprise travelers is just how many of these iconic towns, cities and places are reachable by cruise ship.

For many of these trending destinations, river cruises will be the best way to visit. Both Siem Reap, Cambodia (#4) and Ho Chi Minh City, Vietnam (#11) are included as the beginning and ending ports for most river cruises along the mighty Mekong that runs between Cambodia and Vietnam.

The same holds true for Vienna, Austria (#19), Bucharest, Romania (#23) and Brussels, Belgium (#24), all of which can be visited on select European river cruises sailing the Danube River or the Rhine River.

Close to Home Cruise Ports Are Represented, Too

Not every destination on Tripadvisor's list is far-flung. The most accessible of these may very well be Georgetown, Grand Cayman (#6), which is a staple of most Western Caribbean cruise itineraries, thanks to its crystal-clear waters, sun-drenched beaches and intimate nature.

Ditto for Juneau, Alaska (#14), the capital city of The Last Frontier and a major port of call on Alaska cruise vacations leaving out of both Vancouver, Canada and Seattle. Read up on why now is the best time to book an Alaska cruise, according to Cruise Critic's editorial staff.

Also easily reachable by ship for many North Americans is Panama City, Panama, which is included as a port stop on some -- but not all -- Panama Canal cruises.

Tripadvisor's top trending destination for 2023 is Cuba (#1). While cruises from the U.S. to Cuba have been banned once again since 2019, many international lines still call on Cuban ports like Havana, Cienfuegos and Santiago de Cuba. These include U.K. lines like Fred. Olsen, Marella Cruises, and newly-formed Ambassador Cruise Line, making a cruise to Cuba an attractive proposition for non-U.S. citizens.

Hungry for more? Check out Cruise Critic's Wave Season Deals for 2023 or head on over to our Find a Cruise page for the latest itineraries and sailings.