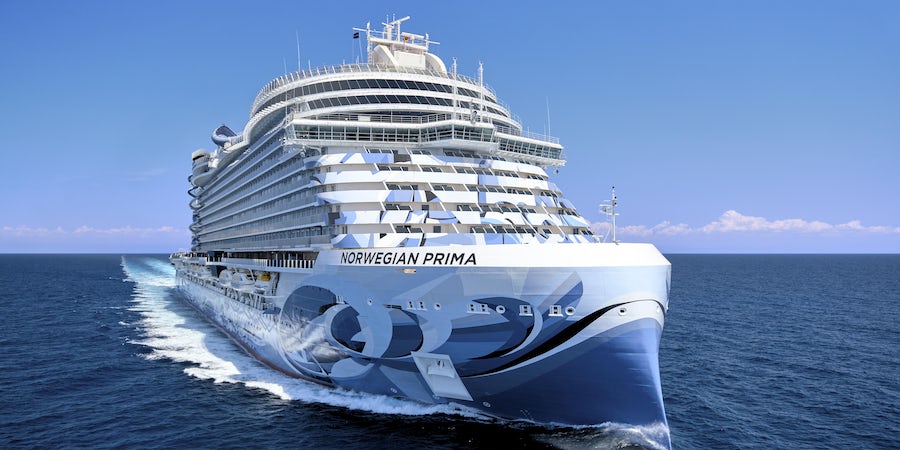 "Our editors have spent the full year sailing on a wide-range of cruise ships -- from brand-new mega ships to smaller luxury vessels and expedition ships," said Colleen McDaniel, Editor-in-Chief of Cruise Critic."

"We’ve covered the industry extensively and have seen lines overcome incredible challenges – not only returning to near-normalcy, but delivering products that truly create incredible experiences for travelers of every interest. Cruising is not only back, it’s exceeding expectations -- and this year’s list of winners proves exactly that."

For 2022, Cruise Critic's editorial team named Norwegian Cruise Line's Norwegian Prima as the best new oceangoing ship of the year. The ship -- which was christened by Godmother Katy Perry in Reykjavik, Iceland this past summer -- is notable for its sleek, sophisticated interior design and its wide array of onboard activities, culinary options, and bars and lounges.

On the luxury front, Cruise Critic has named the intimate, yacht-like Emerald Azzurra as the Best New Luxury Ship of 2022. The ship -- an affordable entry into the small-ship, luxury yacht category -- is part of a growing trend that sees luxury ships moving to smaller and even more intimate designs than in past years. And while it isn't as inclusive as other luxury lines, Emerald Azzurra's cruises are attractively priced -- so much so that it could be the first luxury ship experience for many.

Virgin Voyages takes home Cruise Critic's new award for "Best for LGBTQ+ Travelers" for its inclusive and welcoming onboard atmosphere and activities. The upstart line also claimed Cruise Critic's award for Best Dining and Best Nightlife, following on the heels of its first vessel, Scarlet Lady, being named Best New Cruise Ship of 2021.

New for 2022 is Cruise Critic's "Expedition" category. Here, the joint winners of the Best New Luxury Expedition Ship award are sisters Viking Octantis and Viking Polaris, which swept our editorial staff off their feet with their intimate spaces, rugged expedition features and Viking's trademark cuisine and service.

On the destination front, The Port of Vancouver (Canada) wins "Best North American Homeport," thanks to its breathtaking vistas, proximity to the Inside Passage, and its centrally-located Canada Place Cruise Terminal situated in the heart of downtown Vancouver.

Best in the Arctic: Ponant Cruises

Best in the Galapagos: Lindblad Expeditions