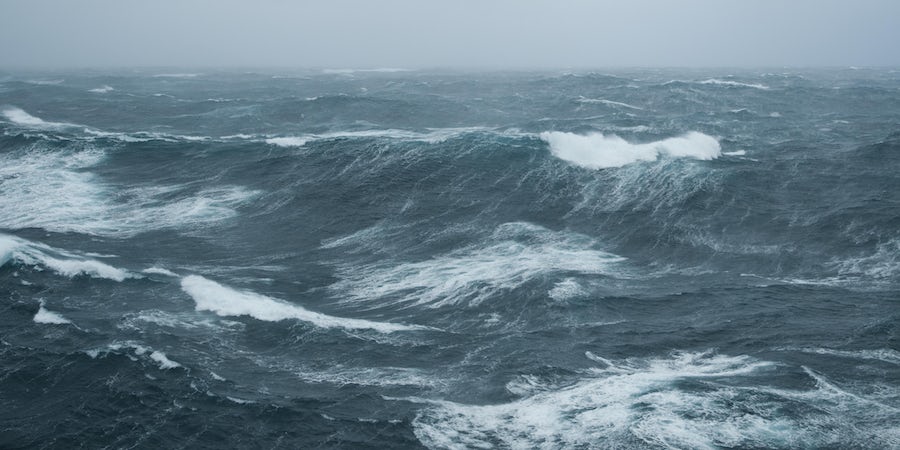 (2 p.m. EST) -- Tropical Storm Nicole is causing some cruise lines with ships based in South Florida to begin re-routing upcoming cruises as the system continues to move towards Florida's cruise ports.

Tropical Storm Nicole is expected to make landfall in the Bahamas and Florida Wednesday, bringing with it the potential for hurricane-force winds, heavy rain and increased storm surge for much of Florida, the Bahamas and Georgia.

Although Tropical Storm Nicole is a late-season entrant having formed on November 5, the 2022 Hurricane Season technically lasts until November 30.

The U.S. Coast Guard Captain of the Port has set Condition X-RAY for Port Canaveral, near Orlando, along with PortMiami, Port of Palm Beach, and Jacksonville.

The highest warning condition before actual port closure, Condition X-RAY keeps ports open but warns that gale force winds are expected within 48 hours. It also mandates that all vessels over 500 gross tons (which includes cruise ships) must prepare to depart the port.

Condition X-RAY notifies mariners that save havens from the impending storm are not available.

Port Everglades, meanwhile, has been given Condition ZULU. It will close as of 8 p.m. EST November 8, 2022. All shoreside and marine operations will cease at that time. That will impact Holland America Line's Rotterdam and Eurodam, both of which were scheduled to turn around on Wednesday, November 9.

With Tropical Storm Nicole approaching, several cruise lines have begun re-routing ships away from affected areas of The Bahamas, notably Nassau, Freeport and cruise line private islands, most of which are based in the path of Nicole.

Royal Caribbean has so far re-routed several of its vessels, as has Carnival Cruise Line. Carnival publishes a list of altered sailings here. Royal Caribbean does not but affected passengers should be contacted by email with new itinerary information.

Social Media remains the best tool cruisers can use to determine if their sailing will go ahead as planned. On Twitter, passengers interacting with Norwegian Cruise Line were informed their Norwegian Getaway departure from Port Canaveral will be moved forward by one hour, in order to leave port early.

Those in-transit to cruises in Florida, or who are planning to fly to Florida in the coming days, should be checking with their cruise lines, hotels and airlines regularly, on social media and online.

Call centers will likely be busy and hold times for customer service could be long.

Those with flights to or from Florida's cruise ports should reconfirm flight status with airlines as soon as possible, either through the airline's app or website. Flight schedules are strongly subject to change with the movement of Tropical Storm Nicole, and like ports, airports may be closed at a moment's notice.

Currently, American, Air Canada, Delta, JetBlue, Southwest and United are all issuing travel advisories for Florida due to the path of Tropical Storm Nicole, and offering rebooking for affected passengers.