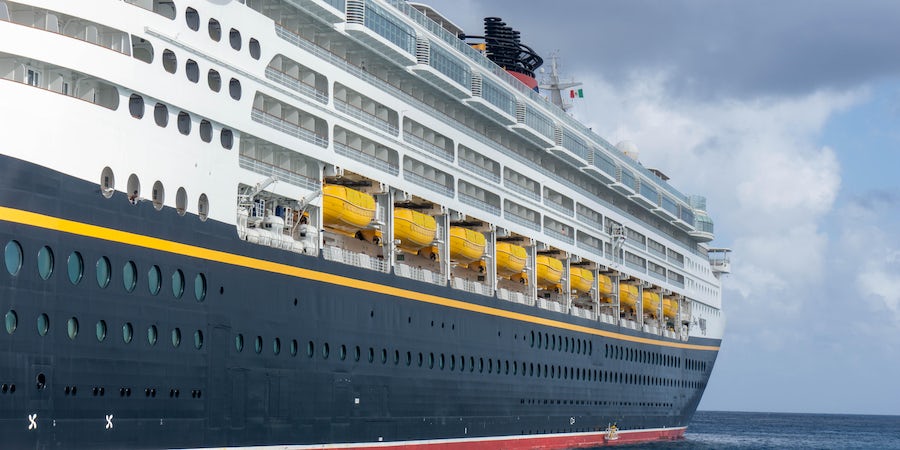 (2:45 a.m. AEST) -- Disney is coming to Australia for the first time next year, with Disney Wonder sailing from Auckland, Sydney, Melbourne, and Brisbane from October 2023.

Cruises on Disney Wonder will operate between October 2023 and February 2024 on a series of two-, three-, four-, five- and six-night cruises, starting from Sydney on October 28, 2023. The lead-in price for a two-night cruise from Sydney in an inside cabin is $720 per person.

Cruises from New Zealand start on November 21st, with a lead-in price for an inside cabin of $760 (USD).

"On these limited-time sailings, the ship is the destination, and our amazing Disney Cruise Line crew can't wait to welcome guests on board as they are immersed in their favourite stories," said Disney Parks, Experiences & Products Chair Josh D’Amaro.

Launched in 1999 as Disney Cruise Line's second newbuild, the 2,400-passenger Disney Wonder had a significant refurbishment in 2019.

Although the ship has is of course geared toward kids, it also has plenty of adults' only spots including an English-style pub, late-night entertainment and upscale dining options.

Cabins are larger than the industry average, and very comfortable thanks to a 2016 refit that added more storage space, electrical outlets and USB connections, and refreshed soft furnishings.

Disney joins Virgin Voyages in making its debut Down Under -- Resilient Lady will be deployed in Melbourne next October.