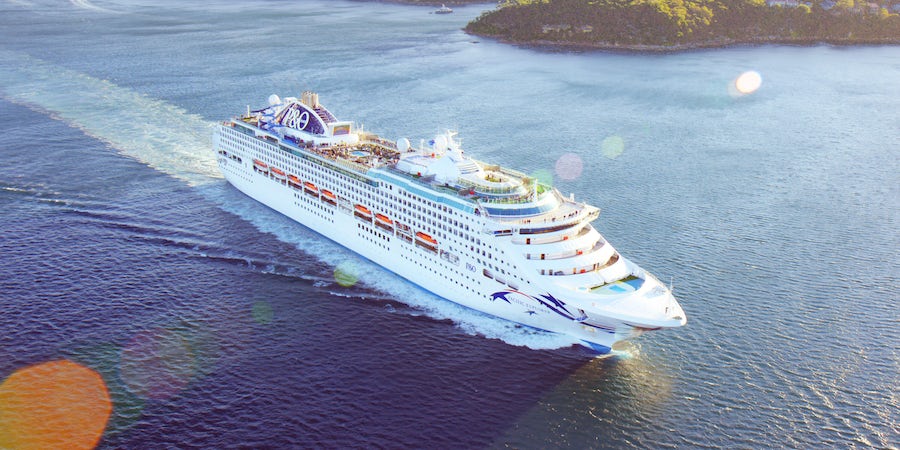 (11:15 p.m. AEST) -- New Zealand celebrated the arrival of the first international cruise ship to call in at Auckland since pre-pandemic.

P&O Cruises' Pacific Explorer is on a South Pacific cruise from Sydney, and marks the start of a gradual resumption of cruise operations in New Zealand that will continue with visits by other vessels in the spring and summer.

It follows the New Zealand Government's decision to open the international maritime border after July 31.

The ship was welcomed by, amongst others, Carnival Corporation President Marguerite Fitzgerald, who said:

Pacific Explore will homeport in Auckland next year for the first time in three years.

"New Zealand has now joined the rest of the world in a careful resumption of cruise operations," Mr Katz said. "We now have an opportunity to revive a sector that previously supported many thousands of jobs in communities right around the New Zealand coast."

"While no setting is immune from Covid-19, the cruise industry's health measures have been shown to be effective in more than 100 other countries where cruising has already resumed," Mr Katz said. "The experience on cruise ships overseas has shown significantly lower levels of serious illness and hospitalisation than on land," he said.

He added: "The sight of Pacific Explorerin Waitematā Harbour will be cause for celebration for the many New Zealanders who rely on cruise tourism for their livelihoods, and for the wider tourism industry as New Zealand approaches the summer cruise season ahead."