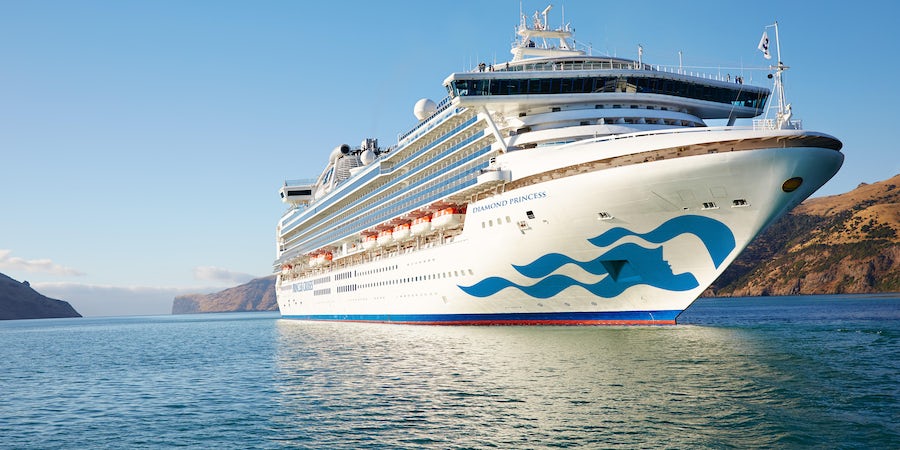 (2 p.m. EDT) -- Fans of Princess Cruises' Diamond Princess will have to wait a little longer for their ship to come in. Citing labor challenges, Princess Cruises has canceled 11 voyages on board the 2,670-passenger vessel, which was scheduled to sail on its first voyage in more than two years next month.

The canceled itineraries aboard Diamond Princess, originally scheduled from September 2 to November 13, 2022, were to depart from the port of San Diego and included five-, seven- and 14-day journeys to the Mexican Riviera, the California Coast and Hawaii.

The announcement was communicated on a letter to passengers signed by Princess Cruises' president John Padgett and shared on Cruise Critic's community boards.

"Over the past year, we have operated hundreds of cruises thanks to the tens of thousands of our Princess team members that have rejoined our fleet to deliver exceptional Princess vacations," said Padgett.

"However, like others in the global travel industry we have experienced some labor challenges. With rising occupancy levels on the ships that have already returned to service and our commitment to guarantee the Princess experience is exceptional, Princess has made the difficult decision to cancel a limited number of voyages. This will provide us with the additional time needed to overcome our labor challenges."

The letter goes on to explain that booked passengers will have the choice to sail on an equivalent cruises departing from Los Angeles on board Discovery Princess or Crown Princess. This option comes with a $100 per person onboard credit and fare protection in case the new cruise fare is higher.

Passengers can also opt to receive a future cruise credit (FCC) that is valid on any voyage booked by and sailed by December 31, 2023. The FCC option also includes a $100 onboard credit. Alternatively, passengers can request a full refund for their canceled voyages.

Princess passengers took to Cruise Critic's community boards to express their disappointment upon learning that the Diamond Princess voyages have been canceled.

"I was concerned that things didn't seem to be falling into place, but I didn't think a cancellation was in the picture," wrote user MustBCruzn.

Other readers expressed frustration at the fact that the replacement cruises available during the cancellation timeframe will sail out of Los Angeles, and not San Diego. "I was so looking forward to being able to jump in an Uber and go cruising out of my own port," said user polmcs.

Diamond Princess is now scheduled to return to service on November 13. 2022, operating a seven-night Mexican Riviera itinerary out of San Diego