You may also like
Dismiss
Just Back From Navigator of the Seas: First Impressions After a $115 Million Makeover
Impractical Jokers Cruise, Round 4: A Chat With Joe, Murr and Sal
Live From Sky Princess: Hits & Misses From Princess’ Newest Cruise Ship
Live From Carnival Panorama: First Impressions of Carnival's New California-Based Cruise Ship
What Will Cruise Look Like Next Year? Seatrade Panelists Optimistic
Cruising the Newest Ship Afloat: Live From Celebrity Apex
Live From Royal Caribbean's Odyssey of the Seas: Why You'll Never Be Bored on This Cruise Ship
Trying a Late-Season Cruise Through Alaska: Just Back From Ocean Victory
Fun Ship Farewell: Aboard Carnival Ecstasy's Final Cruise
Carnival Celebration Calls in at Southampton Ahead of Transatlantic, First New Carnival Ship to Visit the UK in 20 Years 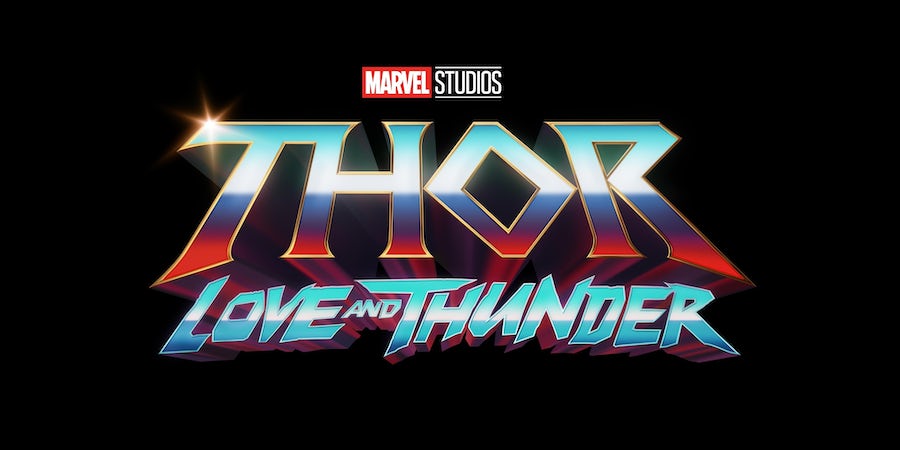 A 'Thor: Love and Thunder' Cameo That Gets Cruise Fans Excited

(1:40 p.m. EDT) -- Are you one of the Marvel movie fans who contributed to Thor: Love and Thunder's blockbuster $159-million opening this weekend?

Did you happen to notice all those cruise ships?

In a movie loaded with cameos, our favorites definitely came early on, as the movie brought us to a hot up-and-coming port destination, New Asgard, the new residence for Asgardians and now a thriving tourist town, thanks to its association with Thor, the god of thunder and an original member of the Avengers.

In New Asgard's bay, you can't miss the various cruise ships, presumably loaded with guests who are coming ashore, eager to get a glimpse of Thor's shattered hammer, Mjolnir, or grab an ice cream at Infinity Conez.

We spotted at least five large ships in port on the same day. Being a superhero home and hangout sure is good for the tourism industry!

So, what cruise ships can you see in Thor: Love and Thunder? We take our best guess at a few of them.

A quick glance shows a ship clearly inspired by Carnival; you can pick out the cruise line's distinctive "whale tail" funnel, though in the movie, it's painted light blue.

We also think we spotted a Norwegian cruise ship; the distinctive funnel definitely was there, but it was painted with the face of fallen Thor ally Vostagg. A third ship might have drawn inspiration from Cunard's Queen Mary 2. (Cruise Critic was just onboard QM2: Find out what we loved about sailing the world's most historic ocean liner.)

What do you think? Could you pick out any ships?

We weren't alone in our excitement: Users on Reddit were doing their own ship spotting, even speculating about what kind of shore excursions might be offered in New Asgard. Among our favorite suggestions are mead and ale tasting with Valkyrie and Asgardian theater performances retelling the famous stories of Odin, Loki and other legends of the realm.

And, of course, one Redditor suggested, "You just know there's going to be a couple of people who are all like, 'oh we're so sick of new Asgard, they try and nickel and dime you for mead and axes so we're just going to stay on the ship'."

Thor isn't the only movie to feature cruise ships prominently. Check out our list of movies set aboard various ships and ocean liners.