You may also like
Dismiss
Coronavirus: Updated Cruise Ship Policies and Cancellations Because of COVID-19 (2021)
What Happens to Cruise Ships During the Pandemic's Hurricane Season?
Rolling Out the Deals: Why Now Might Be a Great Time to Book a Cruise
Second Carnival Corp. Cruise Line To Restart Med Operations
Wave Season Cruise Deals 2021
Disney Wish To Feature New Onboard Entertainment Firsts from Disney Cruise Line
These Ships Are Coming Back To The U.S. in 2022: Here’s Why You Should Care
The 2022 Atlantic Hurricane Season is Here: What Cruisers Need to Know
Live from Grandeur of the Seas: The Beloved Lady G Cruise Ship Still Reigns 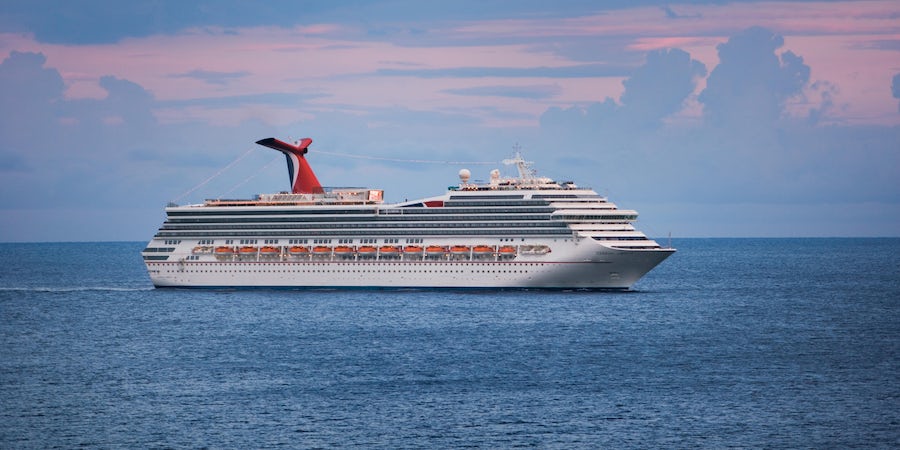 (Updated 12:11 p.m. EDT) -- Carnival Cruise Line has canceled voyages and redeployed one of its ships temporarily following a fire that broke out in the funnel of Carnival Freedom on Thursday while the vessel was alongside in Grand Turk.

The fire -- which was limited to the ship's funnel -- resulted in damage that will necessitate time in drydock to repair and the cancellation of three forthcoming cruises -- on May 28, June 2 and June 6. All 2,504 passengers and 972 crew are safe and accounted for.

Accordingly, Carnival Conquest's next departure, scheduled for May 30 from Miami, has been shortened by one day. Passengers will now embark May 31 in Miami.

The line released the following statement: "We are grateful to our guests for their support as our team worked this weekend to bring them back to Port Canaveral on Carnival Conquest, and we remain proud of our Carnival Freedom crew who handled the situation on the ship effectively and according to safety protocols.

"Work to Carnival Freedom's funnel began while the ship was still in Grand Turk and will continue at the Grand Bahama shipyard in Freeport. The ship’s May 28, June 2 and June 6 departures were cancelled so repairs could be made. The Carnival Freedom crew looks forward to welcoming guests back shortly. "

Affected passengers on Carnival Freedom's current sailing will have all beverage and internet packages extended to Carnival Conquest, and will have a $100 onboard credit and 50% future cruise credit for another sailing as compensation.

Once all passengers have been taken off Carnival Freedom, the vessel will sail to drydock in Grand Bahama. The ship's May 28, 2022, voyage has been cancelled, but it is currently not known how long repairs to the ship will take. Carnival Freedom passengers posting on Cruise Critic's message boards also report the following voyages, set to depart on June 2 and June 6, have been canceled. Those passengers are being offered 100% future cruise credits equal to the value paid.

Carnival has said an assessment team from Miami will be on-site to determine the extent of damage to Carnival Freedom. Images posted to social media show much of the funnel's starboard "wing" has completely burned away.

The cause of the fire has not yet been determined.

Passengers booked on upcoming Carnival Freedom sailings should keep an eye on their email for communication from Carnival, or contact their travel professional for next steps.