You may also like
Dismiss
Coronavirus: Updated Cruise Ship Policies and Cancellations Because of COVID-19 (2021)
Foreign Office Eases Travel Exemption for 67 Countries, Paving Way for European Cruises
Rolling Out the Deals: Why Now Might Be a Great Time to Book a Cruise
Wave Season Cruise Deals 2021
U.K. Black Friday & Cyber Monday Cruise Deals -- Extended
Additional Cruise Lines Opt To Require COVID-19 Boosters
Carnival and Royal Caribbean Cruise Lines Reinstate Smoking in Casinos
These Ships Are Coming Back To The U.S. in 2022: Here’s Why You Should Care 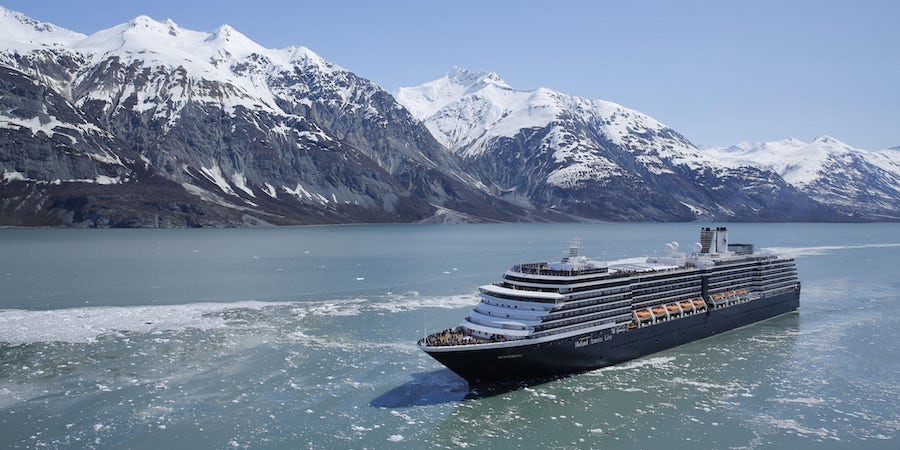 The voyages are set to sail from from October through 13 March 2023 and include 15- and 13-day round-trip cruises from Sydney as well as 14-day sailings between Sydney and Auckland.

"The pent-up demand for cruises to Australia and New Zealand led us to the decision that it would be valuable to have Westerdam sail these unique itineraries that include some uncommon ports for us," Chief Commercial Officer of Holland America Line Beth Bodensteiner said in a news release.

Although Australia lifted its two-year cruise ban in March, neighbouring New Zealand has yet to formally announce a date to reopen its maritime borders. Bodensteiner nonetheless expressed confidence that the reopening will take place by the time Holland America Line's new itineraries arrive.

"We have the utmost optimism that the entire region will be back to cruising come fall, and our guests have been waiting two years to take their dream cruise. These new itineraries give guests a lot to choose from as they explore this part of the world," she said.

The itineraries announcement comes after a recent call from the New Zealand Cruise Association to set a date for the country's official end to the ongoing two-year cruise ban.

From Alaska to Down Under

Holland America Line has added a seven-day Alaska cruise roundtrip from Seattle, departing 25 September. Westerdam will then reposition from the Pacific Northwest to Australia, embarking on a 36-day transoceanic voyage. Departing Seattle on 2 October, the ship will visit the islands of Hawaii, Samoa, Fiji, Vanuatu, New Caledonia and Papua New Guinea, before arriving in Sydney on 8 November.

Once in Sydney, the ship is scheduled to explore Australia and New Zealand on four cruises that range from 13 to 15 days, including a special holiday cruise departing 20 December.

Come January, Westerdam will embark on a 16-day voyage from Sydney to Singapore to reposition for a drydock. Upon completion of the refurbishment, the ship will cruise two new departures in February before assuming its previously published itineraries in Asia.