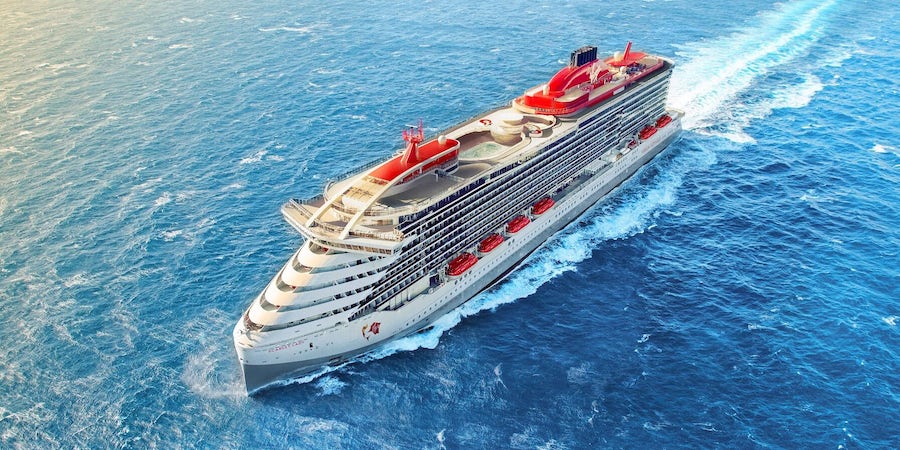 The ship -- which follows in the wake of the line's first vessel, Scarlet Lady, and subsequent sister ships Valiant Lady and Resilient Lady which makes its debut in the Mediterranean this summer -- was purposely named in order to both highlight the strength of women around the globe, and to provide a vacation experience to match the vessel's Brilliant moniker.

Brilliant Lady will be the line's fourth ship to debut since the line officially began revenue passenger operations last year.