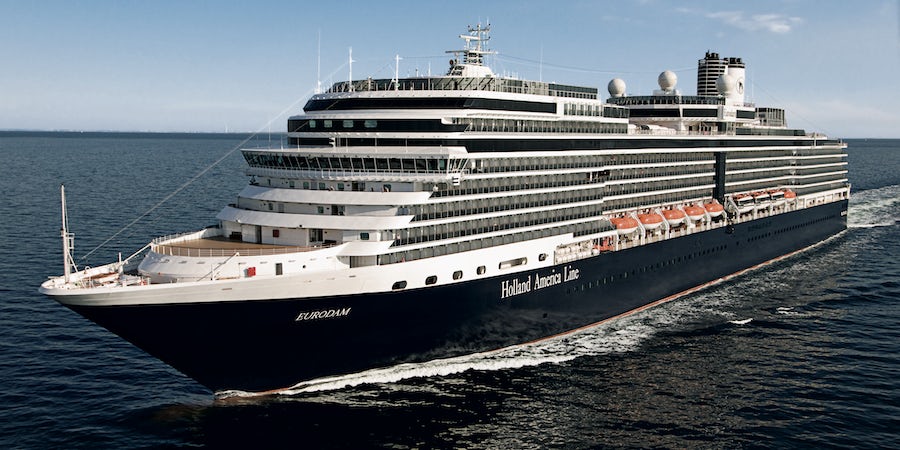 Viewers will see the comedian, writer and presenter board the Signature-class Eurodam, which debuted in 2008, in Fort Lauderdale for a 10-night "Panama Canal Sunfarer" voyage.

Calman took over from Jane McDonald as the new presenter of "Cruising With…", taking her first cruise for the show on Hurtigruten's MS Maud, sailing high above the Arctic Circle for a Christmas cruising with Susan Calman special.

The first episode will see Calman visit Half Moon Cay, Holland America Line’s private island in the Bahamas, followed by Aruba and Curacao. During the second episode, Calman will experience the Panama Canal and Costa Rica.

“It is immensely gratifying to see our ships on the move once again; all our Caribbean cruises call at Half Moon Cay and both Eurodam and Rotterdam were in port on the day that Susan visited.”

Previous episodes saw the presenter sail around the Canary Islands onboard Regal Princess.

Holland America Line will continue to offer the Panama Canal Sunfarer voyages during the winter 2022/3 season onboard Eurodam, including calls to Half Moon Cay, which celebrates 25 years on December 12, 2022.