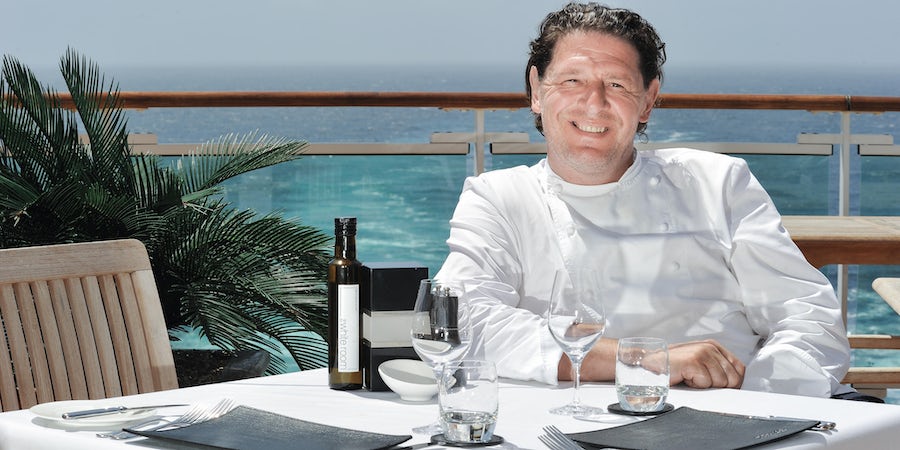 (5 p.m. BST) -- P&O Cruises has revealed a series of 2022 Food Heroes sailings with a lineup of top chefs appearing on cruises in the Norwegian fjords, Mediterranean and Canary Islands.

Marco Pierre White, Jose Pizarro and Kjartan Skjelde and wine guru Olly Smith will join a number of cruises to give demonstrations, talks and hosted dinners onboard cruise ship Britannia and the line's newest and biggest cruise ship, Iona, between May and November.

Marco Pierre White said: "Whether I am designing menus for the Celebration night or doing a cookery demonstration for guests onboard in my Cookery Club, I know that it has to make a holiday truly magical and memorable. Classic dishes made with seasonal and local ingredients will always create a fantastic dining experience."