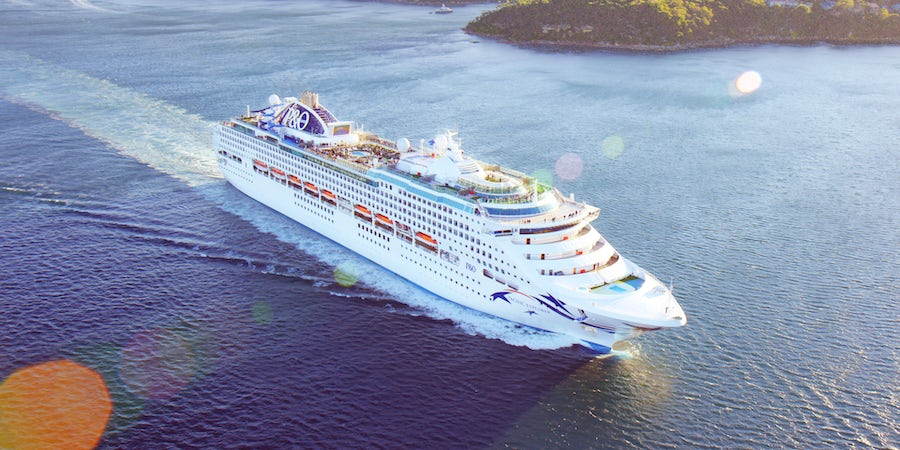 Pacific Explorer will be escorted by Sydney's "boaties" on Easter Monday as its make its way up the harbour to the Overseas Passenger Terminal (OPT) to be alongside at 10.30am.

The ship will then start preparations for Australia's first post-pandemic cruise -- a four-nighter to Brisbane departing on May 31.

"Seeing Pacific Explorer sail into Sydney Harbour will be an emotional moment for our employees, many thousands of guests and our numerous cruise suppliers, travel agents and entertainers," President of Carnival Australia and P&O Cruises Australia Marguerite Fitzgerald said.

“For our suppliers and for so many others, our flagship’s arrival is a symbol of the resurgence of their businesses and livelihoods as hope and optimism replaces uncertainty."

Fitzgerald added that Pacific Explorer’s return marked the start of rebuilding cruise tourism in Australia, which, prior to the pandemic, contributed more than $5 billion a year to the national economy.

Pacific Explorer's return marks the start of an extremely busy season for cruise Down Under, with at least 14 lines operating more than 20 ships from seven ports this year.

Pacific Explorer will initially operate domestic cruises only, but is planning a return to the South Pacific from August. It will also operate the line's first Pride Cruise on November 4.

In addition to Pacific Explorer, P&O Cruises will also operate Pacific Adventure from Sydney from October 22.

"We will use the coming weeks to prepare Pacific Explorer to be cruise ready to lead the resurgence of cruising," Fitzgerald added.

“It is so good to know this is happening in the year, P&O Cruises Australia, the nation's homegrown cruise line, marks its ninetieth anniversary of cruising from Australia.”

The approximate schedule for Pacific Explorer's arrival on April 18 is as follows: