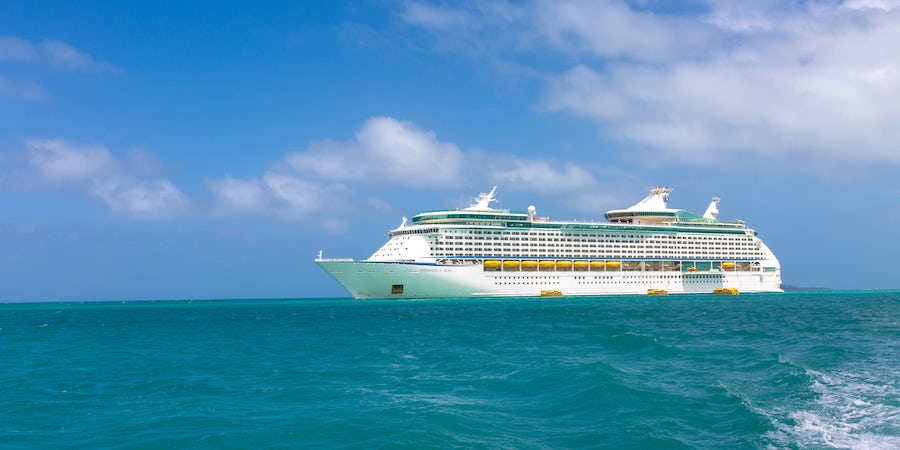 Voyager of the Seas Redeployed to Baltic, Heads Stateside for First Time in 10 Years

(12:18 p.m. EDT) -- Royal Caribbean announced Friday it will redeploy Voyager of the Seas from Asia, sending it first to operate a series of Baltic cruises in the summer before heading to the United States for the first time in a decade.

Closer to home, Voyager of the Seas will return to the United States for the first time in 10 years, crossing the Atlantic in September to offer Canada and New England sailings from Boston and winter Caribbean cruises from San Juan that will extend into 2023.

Voyager of the Seas transitioned to Asia in 2012, becoming the largest cruise ship deployed in the region at that time. The ship has sailed Asia-Pacific ever since.

Royal Caribbean's decision to move Voyager of the Seas back stateside follows a number of lines that have repositioned ships back to European and North American waters. In recent months, Carnival Cruise Line transitioned Carnival Spirit and Carnival Splendor -- both previously assigned to the Australian market -- back to the North American West Coast.

Norwegian Cruise Line has done likewise, with the 1998-built Norwegian Spirit showing up on the West Coast this summer for the first time since 2005. The ship has been deployed in Asia and Europe for several years.

For cruisers, it represents a great opportunity to sail aboard a ship that has previously been homeported in another region of the world for many years.

Voyager of the Seas' new Baltic, transatlantic, Canada and New England, and Caribbean sailings are now available for booking.