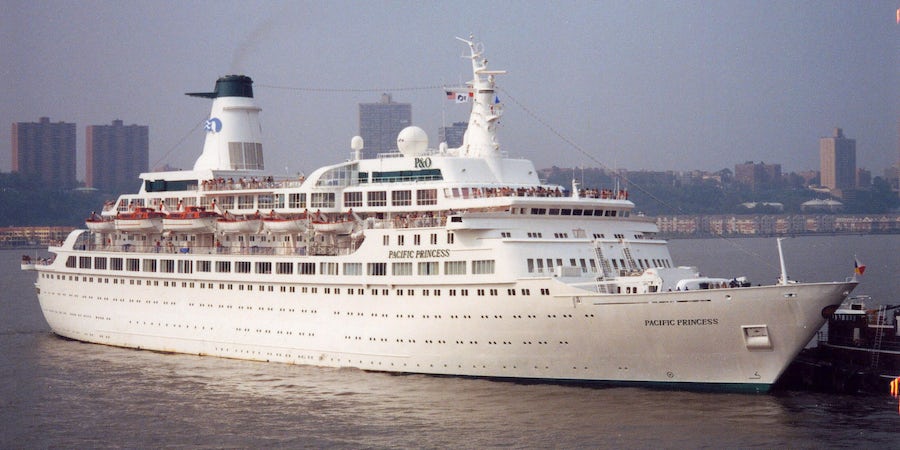 CBS and Australia’s Network 10 announced they have ordered localized versions of "The Real Love Boat," a dating competition inspired by the popular ‘70s series The Love Boat that introduced the glamour of cruising to mainstream America, set aboard Princess Cruises' Pacific Princess of 1975.

"The Real Love Boat" will bring singles together to cruise the Mediterranean on an unnamed cruise ship. Destination dates, challenges and surprise singles will test the couples’ compatibility and chemistry.

And like in the original series, crew members, including the captain and cruise director, will play key roles in the matchmaking and navigation of what are expected to be sometimes turbulent romantic waters.

"Audiences really connected with the fun and escapism of ‘The Love Boat,’" said Mitch Graham, senior vice president of alternative programming for CBS. "The iconic series embodied the many possibilities of people making new, meaningful connections. Reimagining it as a dating show with competition, adventure and romance makes ‘The Real Love Boat’ an ideal fit for our schedule and our viewers."

According to the networks, the participating couples will spend almost a month at sea, with only one making it to the final port. The winners will get an as-yet undisclosed cash prize, plus what the press release described as a once-in-a-lifetime trip from Princess Cruises.

Filming begins this summer, and completed episodes are expected to air later this year.

"’The Love Boat’ has been synonymous with the Princess brand for more than 45 years since the world was introduced to glamour and elegance of the Princess experience,” said John Padgett, president of Princess Cruises.

Borrowing from the show’s iconic theme song, he added, “We look forward to millions coming aboard our iconic ships as we are expecting you on ‘The Real Love Boat.’"