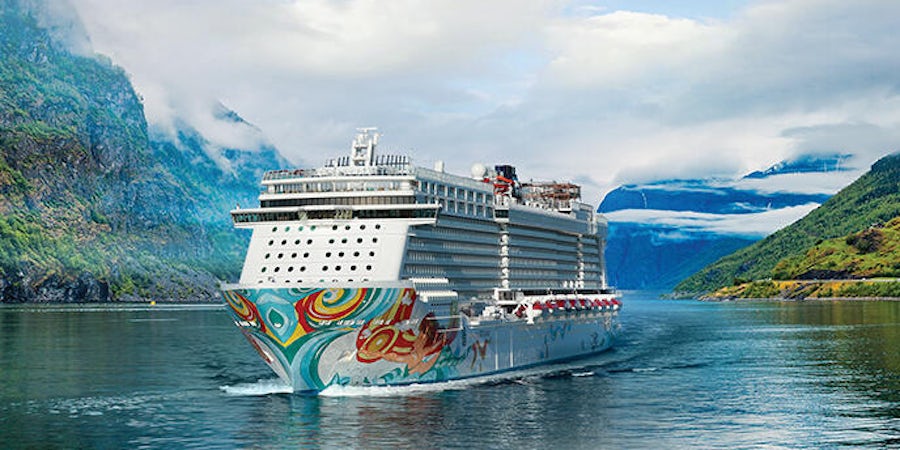 Norwegian Getaway to Sail Caribbean This Summer Instead of Baltic Region

(10:29 a.m. EDT) -- Norwegian Cruise Line will send Norwegian Getaway to the Caribbean this summer instead of the Baltic region, the line confirmed Wednesday.

The 3,963-passenger Norwegian Getaway was originally scheduled to sail on a series of Baltic cruises this summer. Most -- but not all -- departures were cancelled recently in favor of redeploying the ship to another location.

"After further review, we have decided to cancel Norwegian Getaway's cruises with embarkation dates from June 14, 2022, through and including October 9, 2022," Norwegian Cruise Line said in a statement.

Norwegian Getaway will now sail from Port Canaveral (Orlando) between June and December, with sailings to the Eastern, Western and Southern Caribbean scheduled. Stops will also be made in the Bahamas at Norwegian Cruise Line's private island, Great Stirrup Cay.

The move reflects a growing loss of confidence in Baltic sailings following the Russian invasion of Ukraine. St. Petersburg, Russia -- a staple and highlight of the Baltic itinerary -- was removed almost immediately from most deployment plans following the invasion.

Norwegian Getaway will still operate a handful of Baltic sailings this spring before crossing the Atlantic, with cruises departing from Copenhagen in May and June.

A new 13-night transatlantic crossing departs on June 14 from Copenhagen to Port Canaveral.