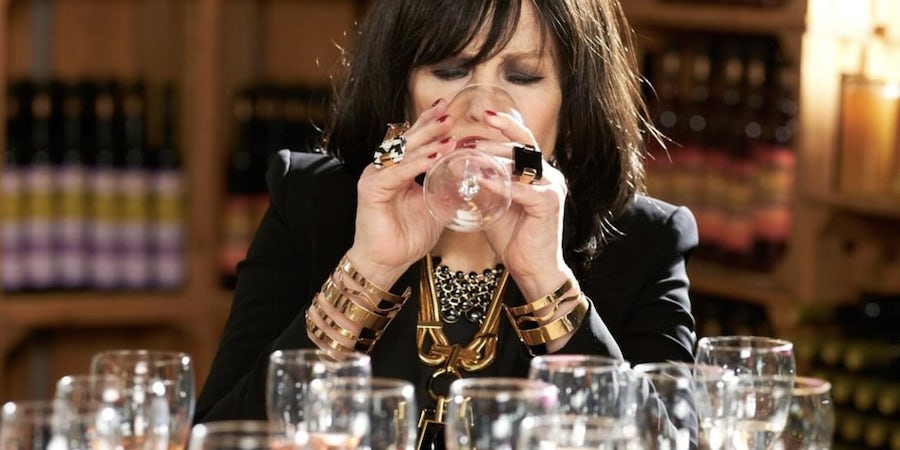 The show may have ended, to the heartbreak and dismay of its millions of fans, but the folks over at Flip Phone -- the drag queen Stans that so generously brought us the ultimate Golden Girls theme cruise, Golden at Sea -- know the cardinal rule of Hollywood: the show must go on.

And on it will go.

Moira's Party Boat: Ew, Cruising will be a four-night affair aboard Celebrity Summit. The trah-peh-call, Moira-approved itinerary will depart Miami and call in Key West, Florida and Nassau, Bahamas.

Themed activities start right at the get-go with a Bebe's Chamber Wig sail away celebration paired with Fruit Wine and followed by a folded-in-cheese dinner and a bit of friendly, family competition with The Rose Game Show.

No matter which category you book, the first and second passengers in the room will get the classic acohol package and surf Wi-Fi for free, and crew gratuities will be covered. For any additional passengers added to a room, only crew gratuities will be included. Suite bookings will get faster free Wi-Fi, $100 onboard credit, all gratuities covered and are upgraded to the premium alcohol package. Everyone onboard will get free access to the Key West Alexis Bar Crawl excursion and the onboard "The Crowening Party."

There will no doubt be tons of opportunities for dressing up as different characters throughout the sailings, from the wig-derful sail away party to the Night of a 1,000 Moiras event, Jocelyn's Bingo, an I-like-the-wine-not-the-label wine tasting, rounds of trivia and The Crowening Party, where fans can give Moira's the admiration she deserves.

However, don't expect to see the real David, Stevie, Alexis, Moira or Johnny Rose onboard (unless they've stowed away somewhere onboard). This is purely a fan-driven effort, and we really love this journey for you.