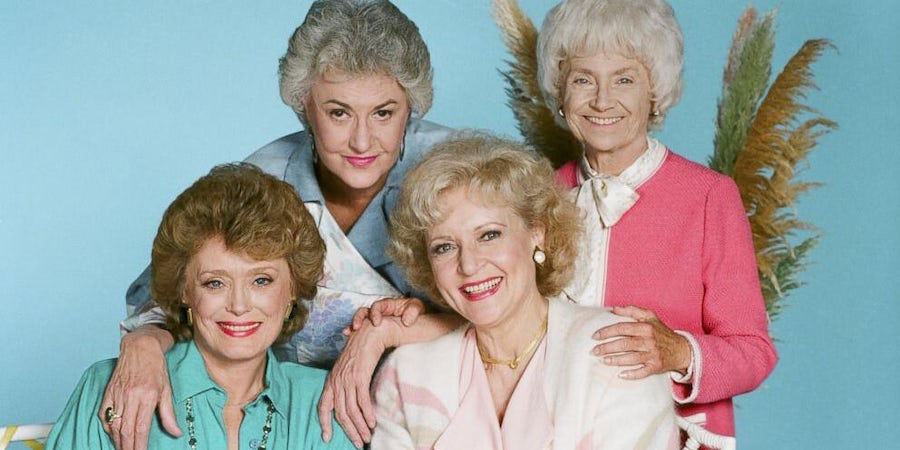 (6:14 a.m. EST) -- The wildly popular Golden Girls theme cruise, Golden at Sea, announced its comeback for 2023 -- and it’s inviting everyone you know.

Picture it: 2023 aboard Celebrity Summit. A ship full of superfans sets sail from a little Floridian town called Miami, home to some of the world's most iconic and fierce women to grace your prime time 80s television screens -- Rose, Blanche, Dorothy and Sophia.

Pay tribute to the Golden Girls (and especially our most-recently departed Golden gal pal Betty White) alongside up to 1,000 die-hard fans from around the world as you head off from Miami to the equally warm and sunny climes of Key West and Cozumel. New to the cruise in 2023, two shore excursions are included in the basic cruise fare; the beloved Golden Girls bar crawl in Key West, and the "Shady Pines Goes to the Beach" outing in Cozumel, a reference to the nursing home made famous in the sitcom.

Back on board, battle it out in round after round of Golden Girls trivia, dress to impress at the character costume party and laugh your way through parody shows. Grab your pals and your confidants and start taking bets now on who will appear on next year’s Golden at Sea celebrity panel. Past panelists have included show screenwriters, historians and family of cast members.

Additional activities include karaoke, dance parties and a farewell dinner.