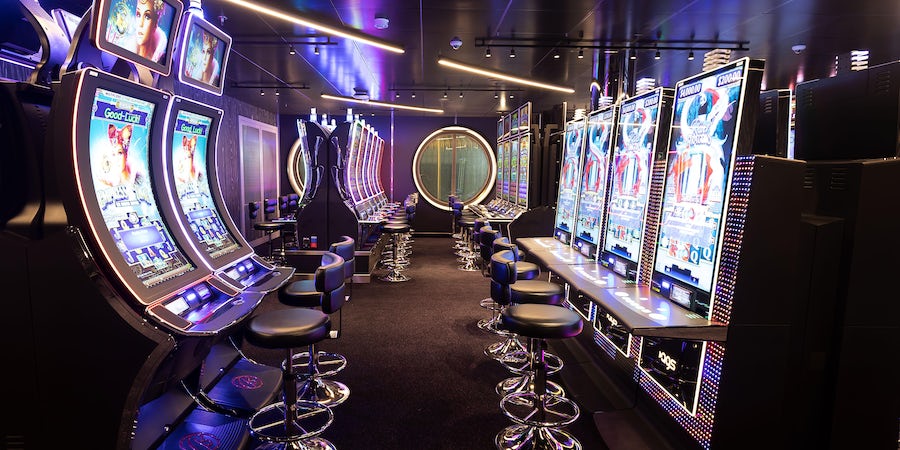 (12:30 p.m. EST) -- Starting this week, smokers will be free to light up again in casinos on Carnival Cruise Lines and Royal Caribbean.

The lines were among several that banned casino smoking last month as they tightened COVID-19 safety protocols in response to the highly contagious omicron variant.

The move raised the ire of many smokers, who otherwise generally can only smoke in designated outdoor areas on U.S. cruise ships. Non-smokers, not surprisingly, applauded the move.

Beginning with cruises departing Feb. 14 or after, Carnival said guests who are seated and playing at gaming tables and slots can once again pull off their masks to puff away. The casino bar remains a no-smoking area, as is the rest of the ship. And all guests must still wear masks unless they are actively smoking or drinking, according to the line’s most recent covid-19 protocols.

Royal Caribbean, meantime, says smoking will again be allowed in designated areas of its casinos starting with cruises departing Feb. 15 or later, with the exception of cruises leaving from the U.K. and China.

Royal Caribbean is also eliminating mask requirements this week. And Regent and Oceania announced masks will be optional on their ships beginning March 1, joining NCL (Cruise Critic is keeping an ongoing list of which lines are relaxing mask policies and other ever-changing requirements to cruise, including vaccines and booster requirements.

Casino smoking bans remain in effect on Holland America and Princess cruises until March 31, according to their most recently posted protocols.