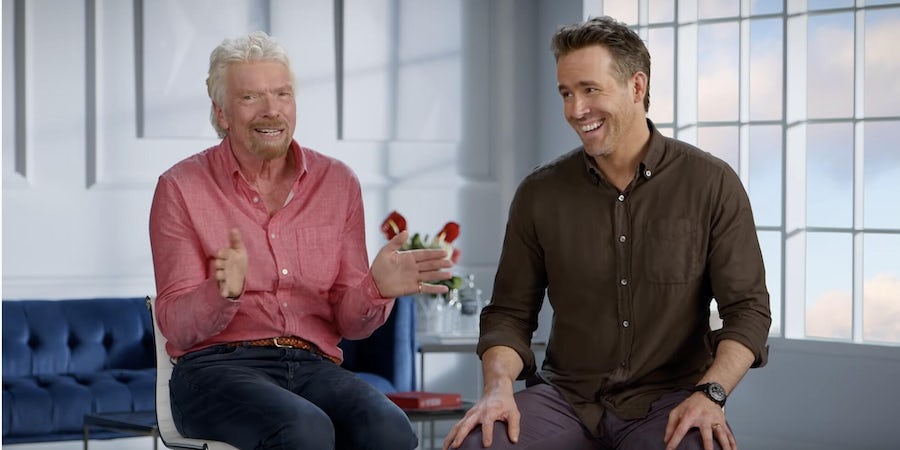 (8 a.m. EST) -- Love 'em or adore 'em, Virgin Voyages founder Richard Branson and Aviation American Gin co-owner Ryan Reynolds are teaming up once again. This time, the pair's partnership will take them out to sea with Aviation Gin being offered as the premier gin brand aboard all Virgin Voyages cruise ships, including Scarlet Lady and the soon-to-debut Valiant Lady.

The collaboration between Branson and Reynolds seems like a logical next step, building on the existing partnership between Branson's Virgin Atlantic airline and Aviation Gin announced in 2018.

In classic Branson and Reynolds style, the announcement of the new partnership between Virgin Voyages and Aviation Gin was made via delightfully irreverent promotional videos that end with Branson walking off in mock frustration with Reynolds.

Watch the hilarious announcement video below. And, if you spot us at the bar aboard Scarlet Lady -- Cruise Critic’s 2021 Editor’s Pick for Best New U.S. Cruise Ship -- we just might have to test out the collaboration ourselves with a toast.