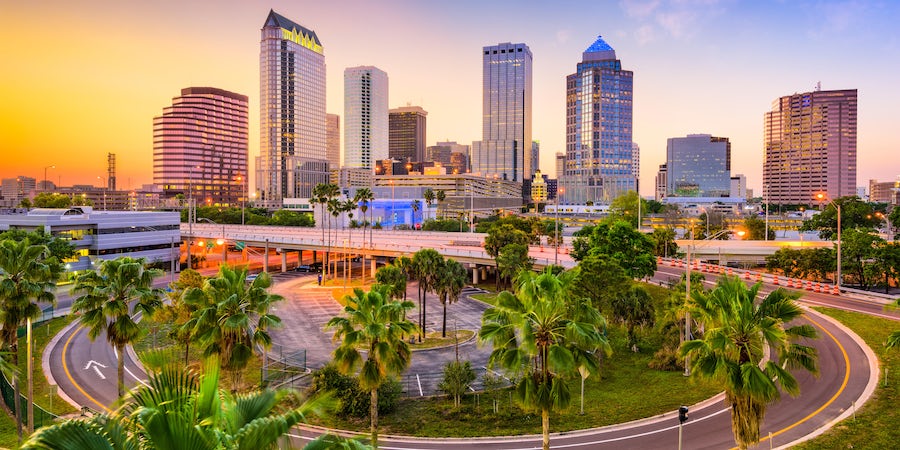 Carnival officially restarted its cruises from Tampa over the weekend, with the 2,124-passenger Carnival Pride returning to the popular Florida departure port to offer six, seven and eight-night cruises to the Western Caribbean.

Carnival has been sailing from Tampa since it became the first cruise line to do so, back in 1994.

“We are so pleased to have Carnival Cruise Line returning to Port Tampa Bay today. The return of cruising has a far-reaching impact on our region, with many local businesses standing to benefit. It’s estimated that a ship like Carnival Pride generates an average of $334,000 in passenger and crew onshore spending per call,” said Raul Alfonso, executive vice president and chief commercial officer, Port Tampa Bay.

The line is also deploying Carnival Legend on a handful of longer cruises from Baltimore, including a 14-night Panama Canal sailing.

Norwegian Cruise Line joined the fray this past weekend as well, restarting its eighth ship since the global health pandemic began.

Additional Norwegian Cruise Line ships are scheduled to enter service in the coming months, including the line's U.S.-flagged Pride of America from Honolulu, Hawaii on January 22, 2022.