You may also like
Dismiss
Maine Opens to Overnight Cruises, Negative COVID-19 Test Required
Popular Royal Caribbean Cruise Ship To Homeport From Barbados For First Time
Cruising the Newest Ship Afloat: Live From Celebrity Apex
Live From Celebrity Edge: A Cruise That Seems Normal Again; "I'm So Hopeful"
Emerald Cruises Officially Launches in Australia
MSC Cruises Extends Seasons of MSC Virtuosa Cruise Ship in the UK, MSC Bellissima in Dubai
Ambassador Cruise Line Sees Potential Expansion Into International Cruises
The Biggest Cruise Ship in the World, Wonder of the Seas, Has Arrived in Florida
These Ships Are Coming Back To The U.S. in 2022: Here’s Why You Should Care
Just Back From Allure of The Seas' Maiden Galveston Sailing: Hits and Misses 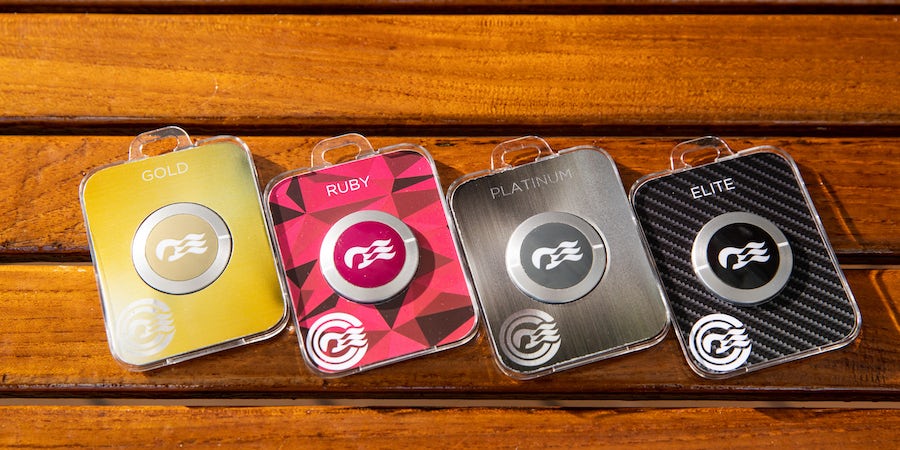