You may also like
Dismiss
Coronavirus: Updated Cruise Ship Policies and Cancellations Because of COVID-19 (2021)
Foreign Office Eases Travel Exemption for 67 Countries, Paving Way for European Cruises
Rolling Out the Deals: Why Now Might Be a Great Time to Book a Cruise
Australia Extends Ban on Cruises to March 17, 2021
Wave Season Cruise Deals 2021
Ships on the Move: Your Weekly Cruise Ship Round-Up
Allure of the Seas Cruise Ship to Make Oasis-Class Debut in Galveston
P&O Cruises Restarts Cruising For First Time in 15 Months on Britannia
Emerald Cruises Officially Launches in Australia
Australian Cruise Industry Welcomes Talks with Government as Restart Date Pushed Back Again 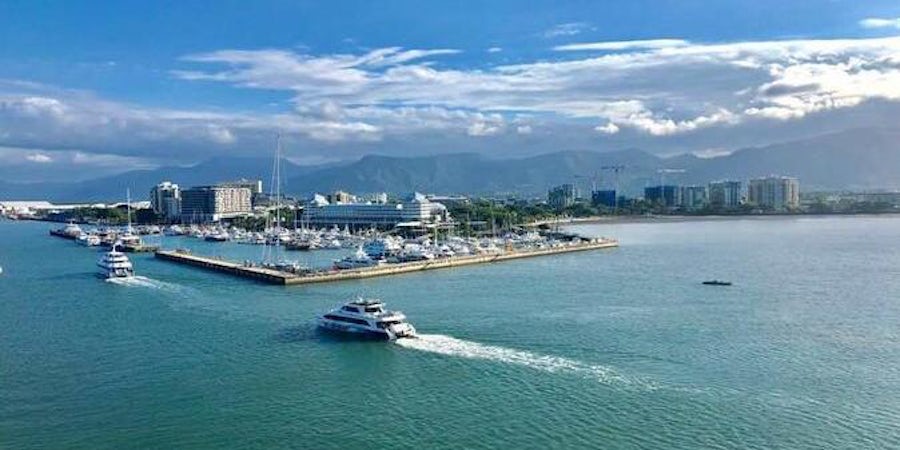 (10 p.m. AEST) -- With ongoing uncertainty around the resumption of cruising in Australia and the region, P&O Cruises Australia has today cancelled its 2022 homeporting seasons for Adelaide, Fremantle and Cairns.

The decision means a P&O Cruises Australia ship will not be based (or homeported) from the cities for seasons scheduled for the first half of 2022.

The cruise line will also be cancelling cruises scheduled to call in Papua New Guinea until October next year.

The news comes just two weeks after the line announced a pause in operations for cruises scheduled to depart from Sydney and Brisbane until February 14, 2022.

P&O Cruises Australia President Sture Myrmell said there was no doubt that Adelaide, Fremantle and Cairns all remained important calls for visiting ships when governments allowed cruising to resume in Australian waters.

"As the homegrown cruise line with about 90 years of history sailing in this region, P&O Cruises Australia has prided itself on being the cruise line that has ships based from all mainland cities," Myrmell said.

"We are naturally disappointed our guests in Adelaide, Fremantle and Cairns will be unable to cruise from their doorstep until 2023.  However, they are all extremely popular ports of call for ships on coastal or around mainland Australia itineraries and will benefit from a resumption in cruising when approved by governments."

Myrmell said P&O Cruises Australia would continue to call for federal and state governments to provide a clear pathway for a return to cruising in Australia.

“With more than 80 per cent of Australia’s adult population fully vaccinated, society is rapidly re-opening and travel is progressively resuming.  There is a need for governments to engage with the cruise sector on a pathway for the staged resumption of domestic cruising.”

There is still no indication as to when cruising will restart in Australia, despite ongoing pressure from CLIA Australia and cruise lines.

The following cruises are cancelled:

P&O Cruises Australia has already announced its intention to resume domestic operations with cruises for fully vaccinated guests eligible for the vaccine and crew.

Passengers whose bookings have been affected will be notified of the pause and options available either directly or via their travel agent.