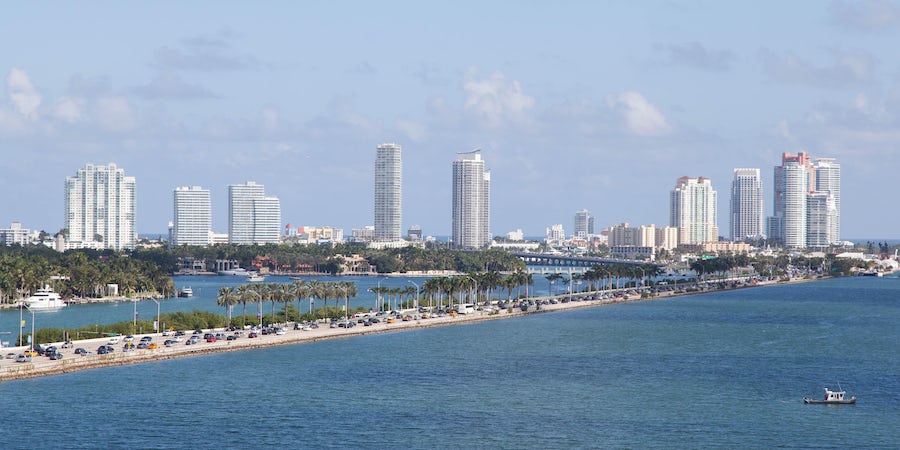 (4:50 p.m. EDT) With the U.S. allowing fully vaccinated international travelers to visit for the first time in 18 months on Monday, cruise lines are expecting a spike in interest and bookings, especially from travelers from the U.K. and Europe.

The Biden Administration announced the planned lifting of U.S. entry restrictions last month. At that time, the Cruise Lines International Association (CLIA) praised the news, noting about 2.5 million international visitors traveled to the U.S. to embark on cruises in 2019. That’s about 18 percent of U.S. cruise embarkations.

John Padgett, newly-appointed president of Princess Cruises, told Cruise Critic exclusively the news of the reopening was exciting, even if it was too early to define specific trends. “I think that we're seeing solid bookings on all fronts,” he added.

In an exclusive statment via email, Holland America Line echoed the excitement over the U.S. reopening to European tourists.

"We see travelers from the UK, Netherlands, Belgium and Germany among some other countries. We should start to see more of our European guests coming to Florida for Caribbean sailings. International guests typically average around 15 percent of a ship’s guest complement. But it can vary based on itinerary and date of course."

The line added, "Alaska is a destination that attracts international travelers because there really is no place in the world that offers what Alaska offers. It’s very popular and a bucket-list destination for many cultures."

Not surprisingly, there was enthusiastic reaction to the U.S. reopening news from across the pond as well. "We have seen a real increase in demand and bookings for all Caribbean products since the news was confirmed," said Stuart Byron, Royal Caribbean's sales director for the U.K., Ireland and Spain.

California is another popular destination for guests from overseas. "A lot of U.K. guests are very interested in going to California and either doing Mexican Riviera or California coastal cruises,” said Princess Sales Director Rachel Poultney said. "The announcement coincided with the upward trajectory we were already on, and the announcement has just added to that.”

The opening of the U.S. to fully vaccinated travelers comes in advance of the upcoming holiday season, a particularly popular time to set sail for international visitors.

Jacqueline Dobson, president of the U.K.’s online Barrhead Travel, called the news "a milestone in global travel recovery.” She added, “Since the date of reopening was confirmed last month, there has been a notable surge in demand for bookings to depart this side of Christmas and early 2022.”