You may also like
Dismiss
Coronavirus: Updated Cruise Ship Policies and Cancellations Because of COVID-19 (2021)
Just Back From Hurtigruten's Finnmarken: The First Cruise Ship to Set Sail, Post-Covid
Norwegian, Royal Caribbean Team Up To Create Cruise Health and Safety Protocols
Foreign Office Revises Advice on Cruising, Rivers Now Exempt
Can a River Cruise Still be Fun in the Age of Covid-19?
What Happens to Cruise Ships During the Pandemic's Hurricane Season?
Live From Celebrity Edge: A Cruise That Seems Normal Again; "I'm So Hopeful"
Emerald Cruises Officially Launches in Australia 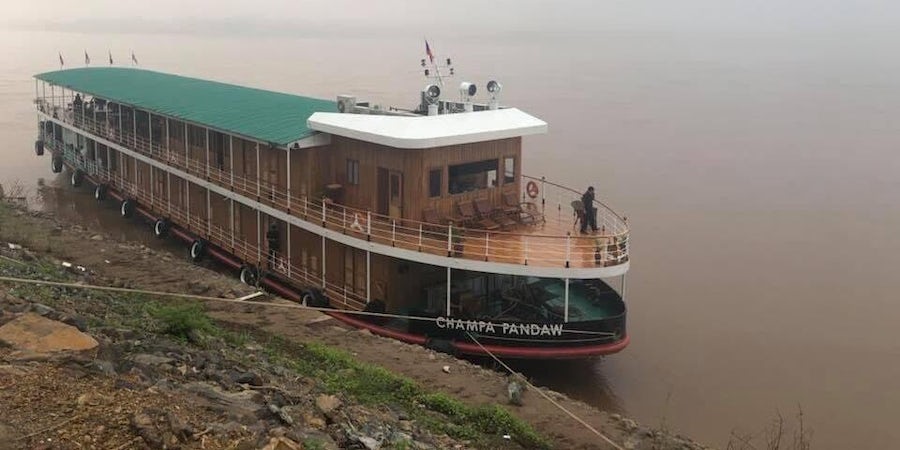