You may also like
Dismiss
Coronavirus: Updated Cruise Ship Policies and Cancellations Because of COVID-19 (2021)
Rolling Out the Deals: Why Now Might Be a Great Time to Book a Cruise
Australia Extends Ban on Cruises to March 17, 2021
Wave Season Cruise Deals 2021
Emerald Cruises Officially Launches in Australia
Royal Caribbean Poised to Restart Cruise Operations at Labadee
Royal Caribbean Revises Its Onboard Mask Policy
Australian Cruise Industry Welcomes Talks with Government as Restart Date Pushed Back Again
These Ships Are Coming Back To The U.S. in 2022: Here’s Why You Should Care 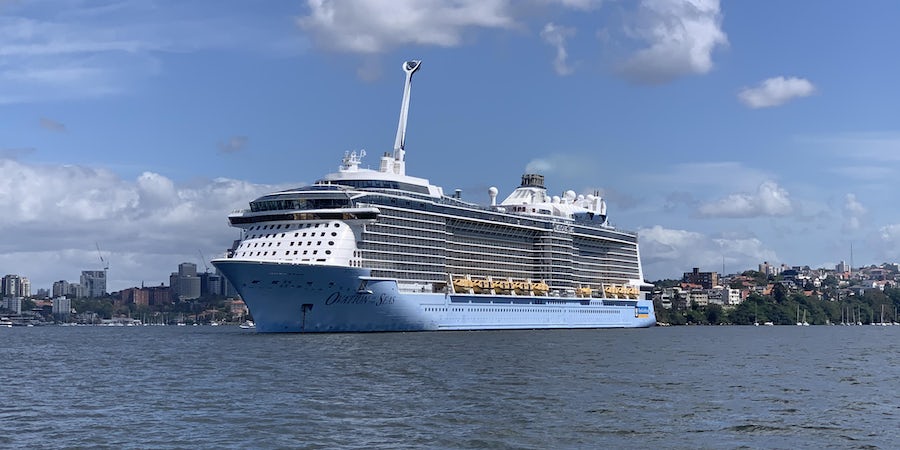 (1:07 a.m. AEDT) -- With tight travel restrictions still in place and no fixed date from Australia's Federal Government for when cruising can resume, Royal Caribbean has pulled the plug on Ovation of the Seas' 2021-22 summer season out of Sydney.

"A clear pathway for the return of foreign-flagged ships and cruising in general is yet to be established by governments in Australia. Due to this, Royal Caribbean has made the decision to cancel all sailings on Ovation of the Seas from Sydney, 13 Dec. 2021 through 31 March 2022.

"We know many of our guests look forward to a return to cruising, and we regret the inconvenience this may cause. Booked guests and travel partners impacted will be contacted with further details.

"As Australia opens up, we are committed to progressing the proactive conversations with federal and state governments on recommencing cruising in Australia and hope to provide an update soon."

Australian states have faced some of the world's strictest -- and longest -- lockdowns with interstate and international travel still not permitted.

On the Cruise Critic message boards, members speculated on where the ship might go next, now that Australia is canceled. "It would make sense to keep the ship on the west coast," Oceansaway17 said. "They should try for a couple of round trips to Hawaii in Feb or Mar and then have ship in Hawaii for the TA to Vancouver next early May."

"Round trips from San Pedro to Hawaii...nice !!! Or have her do the 7 night cruises to the Mexican Riviera and let Navigator do the short trips," Ashland replied.

Cruise Critic will update this story with more information as it comes out.