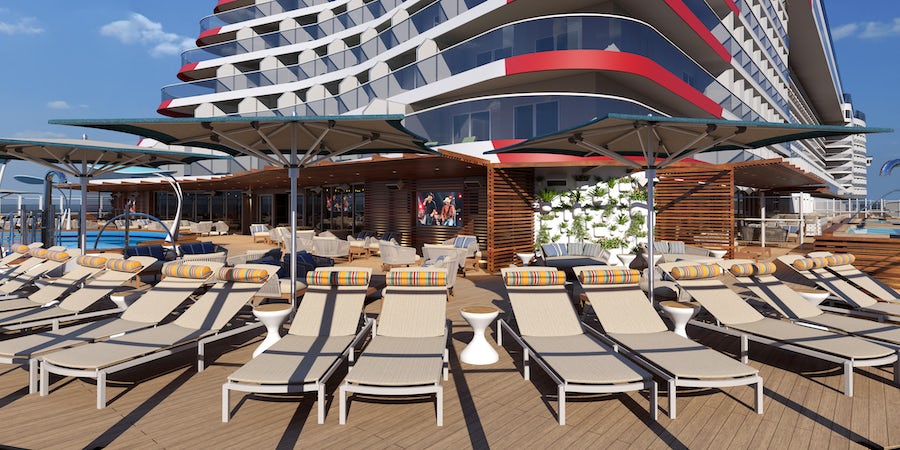 (4 p.m. EDT) -- There was positive news in Carnival Corporation’s third quarter earnings report, even as the company reported a $2 billion quarterly loss.

Cash-flow during the quarter was positive and bookings for the second half of 2022 are stronger than 2019, said Carnival Corporation President and CEO Arnold Donald.

"Our protocols have been working well beginning with a seamless embarkation experience and have enabled us to build occupancy levels at a significant pace as we return more ships to service," Donald said. "We are viewing the restart has hugely successful."

The company is on track to have its full fleet in operation by spring of 2022 and announced this week that more than 50 percent of total fleet capacity would be in operation by the end of October across eight of its nine brands – which include Carnival Cruise Line, Princess Cruises and Holland America Line. Yet to come back online due to COVID 19-related travel restrictions is P&O Cruises Australia.

The company’s third quarter US GAAP net loss was $2.8bn and adjusted net loss $2bn. Officials cited a dip in bookings in August, which they blamed on the Delta variant.

The company started Q3 with only five ships in service and ended with 35 percent of capacity online with an additional 27 ships coming online.

Cash flow was positive, with onboard revenue "exceptionally strong," driven by bundled packages where guests pre-book drinks and Internet.

"As always, happy guests seem to translate into improved onboard revenue," said Bernstein. "Our onboard and other revenue per diems were up significantly in the third quarter 2021 versus the third quarter 2019, in part due to the bundled packages as well as onboard credits by guests from cruises cancelled during the pause."

He added, "We had great growth in onboard and other per diems in both sides of the Atlantic. Increases in bar, casino, shops, spa and Internet led the way onboard."

With Carnival Cruise Line’s restarting operations in July, and sailing in the Caribbean and Alaska, Donald said per-passenger revenues for the brand were up 20 percent compared to 2019, even when taking into consideration bonus credits for cancelled cruises.

"Carnival Cruise Line restarted more ships out of the U.S. than any other cruise brand and still achieved occupancy about 70 percent," Donald said.

Occupancy in North America for all brands for Q3 was 68 percent while for European brands occupancy was 47 percent.

Donald said bookings for the second half of 2022 are at a new historical high, exceeding volumes in 2019, with booking trends for next year including interest from repeat and first-time cruisers.

“The current environment, while choppy, has improved dramatically since last summer and it should improve even further by next summer,” Donald said. “Even at this very early stage of our rollout our ships are generating positive cash flow. Based on our current rollout we expect cash from operations for the whole company to turn positive at some point early next year.”