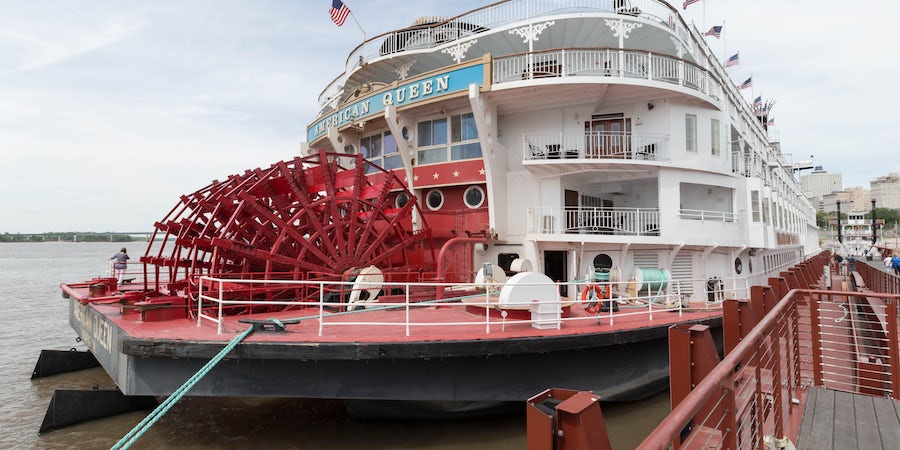 "Today, we are American Queen Voyages and embrace this simple but important expression – 'discovery runs deep.' As we move into this new chapter and introduce our version of encounter travel, we uphold the originating vision of our company's founder and chairman, John Waggoner, and his unwavering belief in the renaissance of U.S. river cruising and close-to-home adventures."

The company will have eight vessels by 2023. Here's a breakdown of what falls under what.

This division holds the U.S. river ships that American Queen has been known for, including the namesake historic paddlewheel. Besides American Queen, the line has American Empress, American Duchess and American Countess. Sailings take place on most major American rivers, including the Mississippi, the Ohio, the Snake, the Columbia and the Tennessee.

This division replaces Victory Cruise Lines. The two 202-passenger ships, Victory I and Victory II, are being renamed as Ocean Voyager and Ocean Navigator. The ships will sail the Great Lakes, as well as New England, the Eastern Seaboard and Mexico's Yucatan Peninsula.

This new segment of the company will oversee two new 186-passenger expedition ships coming in 2022 and 2023. Ocean Victory is launching in 2022 and will sail in Alaska. Ocean Discoverer will follow in 2023.