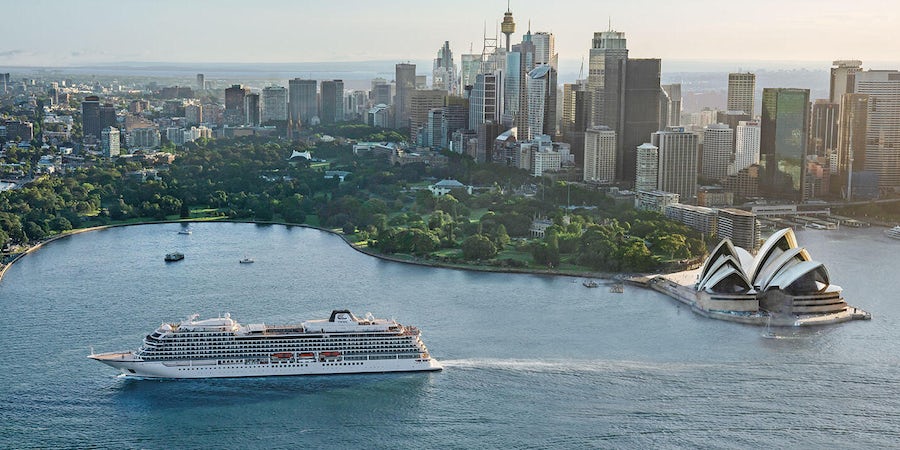 (2:10 p.m. EDT) -- On Thursday, Viking announced it will offer two parallel, identical world cruises for its 2023-2024 season in response to overwhelming demand for the line's past world voyages.

Overnight stops will be held in a total of 11 cities along the itinerary, including Sydney, Haifa, and Istanbul, with double overnights in Auckland, Bali, Ho Chi Minh, Yangon, and Mumbai.

Both sailings will depart in December 2023, with Viking Sky setting out on December 20, 2023 and Viking Neptune following three days later on December 23, 2023. Both vessels will call on the exact same ports and will follow the same itinerary.

The sailings - which visit Central America before transiting the Panama Canal and sailing up the west coast of North America prior to heading overseas -- will also be available as shorter 121-day 'Viking World Journeys' segments. These will embark in Los Angeles.

Both voyages will conclude in Greenwich (London).

“We are delighted to once again offer explorers the opportunity to circumnavigate the world in comfort," said Torstein Hagen, Chairman of Viking. "Our previous World Cruises sold out in a matter of weeks, and we are now seeing more interest in these extended voyages than ever before."