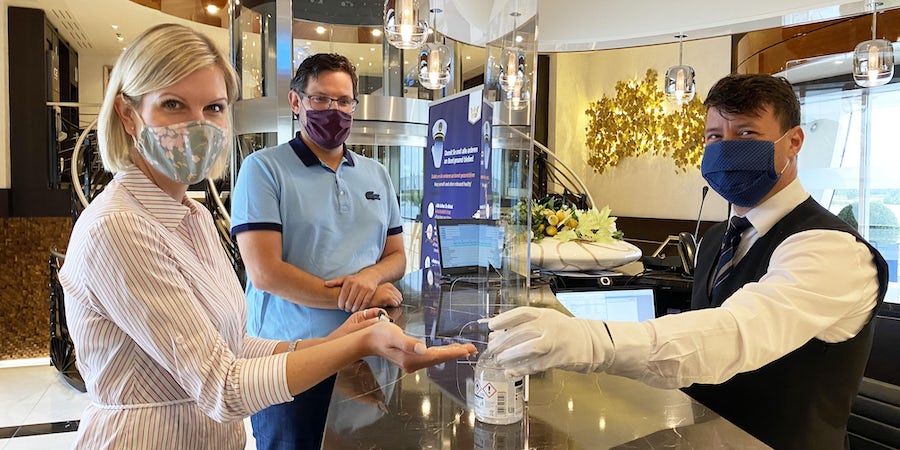 (9:30 a.m. EDT) -- Cruise Critic readers are watching the Delta variant to see how it will affect travel in the next few months, but it's not stopping them from booking cruises or causing them to cancel their plans.

A survey of 2,965 readers found that nearly 59 percent believed the health protocols being put in place by the cruise lines made cruising safer than other forms of travel.

Almost 58 percent had a cruise already booked over the next six months. The majority of those -- nearly 57 percent -- said they planned to keep their booking. Almost 37 percent said they might cancel, depending on what happens in the next few weeks, with only 6.5 percent saying they would cancel the booking.

Cruise Critic has been keeping tabs on how the Delta variant could impact upcoming cruises. In the past few weeks, lines have placed new masking and testing requirements on passengers because of the case surge. For a full list of what cruise lines require, read Which Cruise Lines Require a COVID-19 Vaccine?