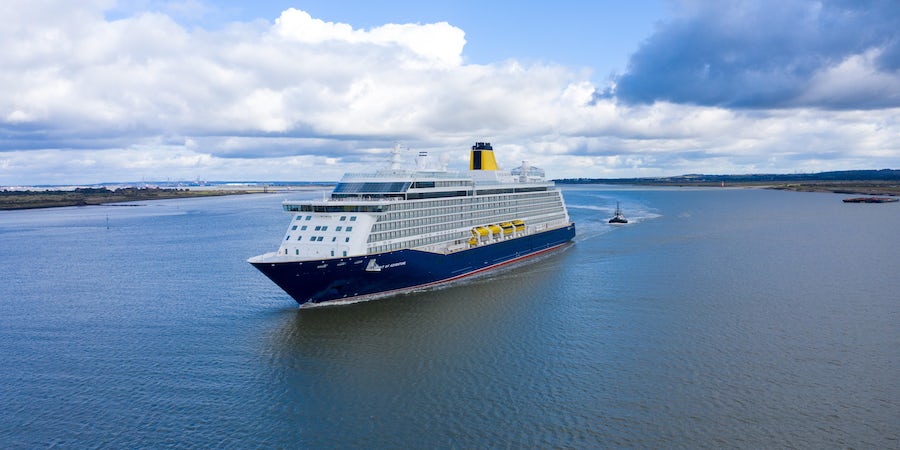 Saga has announced that Spirit of Adventure -- which was finally named in a Portsmouth ceremony last month -- will depart Dover on a five-day Taste of the Continent cruise, taking in Rotterdam, Amsterdam and Zeebrugge.

Spirit of Discovery's first international cruise since the global cruise shutdown in March 2020 is the bumper 22-night Treasures of the Croatian Coast sailing, departing Southampton, with calls to Hvar, Split, Venice, Valetta, Kotor and the Balearic Island of Minorca.

The Europe cruises will follow Saga’s programme of summer round-Britain voyages on the two 999-passengers ships, including a brand-new six-night cruise around Wales and the West Country, departing from London Tilbury on Spirit of Discovery, 21 August.